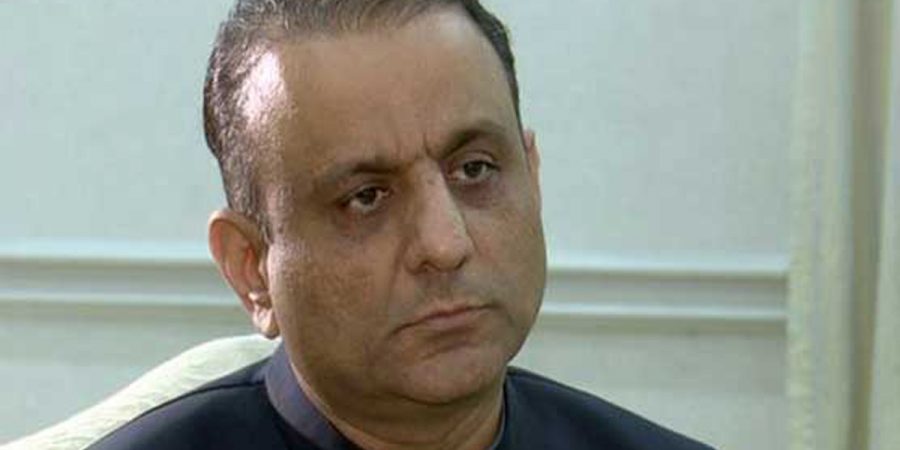 A two-judge bench, headed by Justice Ali Baqar Najafi, approved the bail of the PTI leader against a surety bond of Rs1 million. The court ordered his release if his custody was not required in any other case.

Over the course of the hearing, the investigation officer submitted details of, what he claimed, suspicious bank transactions and investment. “The accused’s sources of income are disproportionate to his expenses,” he claimed, adding the PTI leader didn’t disclose assets worth millions of rupees.

Aleem’s lawyer, however, maintained that the corruption watchdog has failed to prove its charges against his client. He added the bureau arrested the former minister without any plausible reason and demanded that he be released on bail.

The National Accountability Bureau (NAB) had taken the former Punjab senior minister into custody on Feb 7 after he reportedly failed to satisfy the bureau’s officials about sources of his income in connection with his offshore companies.

According to NAB, Aleem being the Secretary of Parkview Cooperative Housing Society, Member of the Provincial Assembly of Punjab and Minister for Information Technology held public office and during the period was involved in acts of corruption and corrupt practices by way of accumulating assets beyond known sources of income within Pakistan and outside.

Furthermore, the bureau said, the accused established multiple companies with the purpose of real estate business and invested millions of rupees.

He has been accused of buying more than 900 kanal land in different villages of Lahore in the name of his company M/s A&A Pvt. Ltd. and also paid advances for additional 600 kanal land for which he could not account for the sources of the investments.

In year 2005 and 2006, apart from inland assets, he established offshore companies in the United Arab Emirates (UAE) and the United Kingdom (UK) with these companies acquiring assets of extensive value which are beyond known sources of income of the accused.=DNA 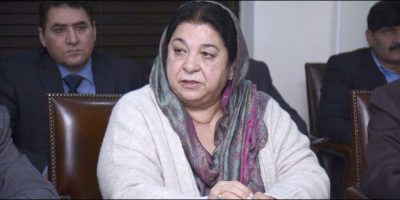 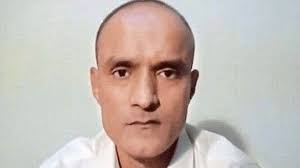