Erhan Arikli, deputy prime minister and economy and energy minister of TRNC, told reporters at Ercan International Airport in Lefkosa that the Kyrgyz and Northern Cyprus teams will play two games on July 19 and on July 21.

He said the matches with friendly and brotherly state of Kyrgyzstan will break the “sports embargo” applied to the TRNC for many years.

The TRNC will continue to organize similar sports events with both Kyrgyzstan and other regional countries in all branches, Arikli added.

President and Coach of the Kyrgyzstan Basketball Federation Bahtiyar Kadyrov also expressed pleasure to be in Northern Cyprus and thanked for the invitation.

The TRNC Basketball Federation head was also present at the news conference at the airport. 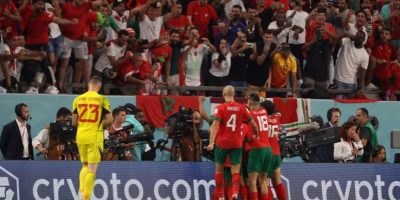 Atlas Lions edge past Spain on penalties to book a quarter-finals spot, with Portugal orRead More 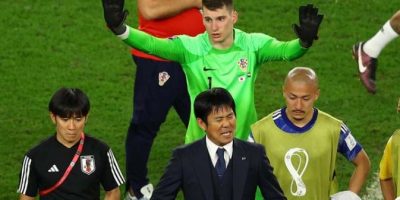 DOHA – Japan will have much to remember from the World Cup, not least stunningRead More