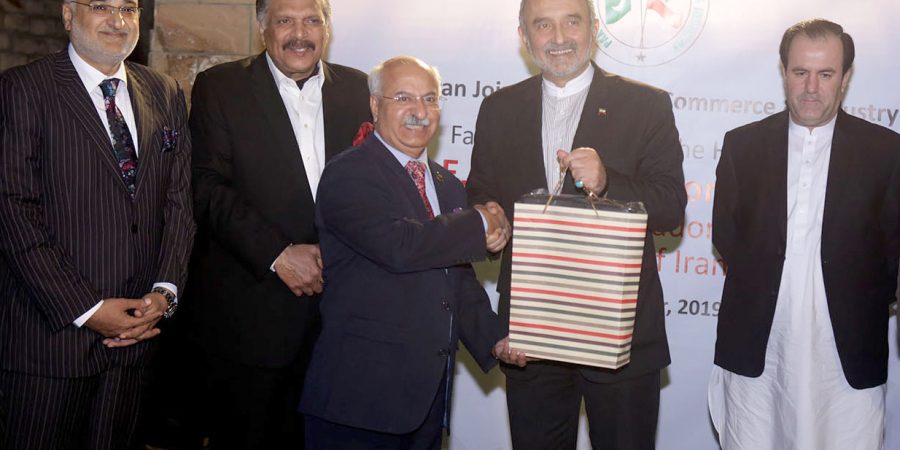 Federal Minister Azam Swati attended the event as guest of honour while a large number of diplomats and members of business community also attended the reception.

Khurshid Barlas in his speech highlighted the services of the outgoing Iranian ambassador and declared him best friend of Pakistan.

He said during his tenure relations between the two countries had touched new heights adding cooperation in economic field had also witnessed marked improvement.

President of Islamabad Chamber of Commerce and Industry also spoke on the occasion and praised the outgoing ambassador for his contribution towards promotion of bilateral relations. 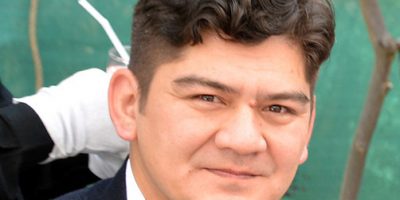 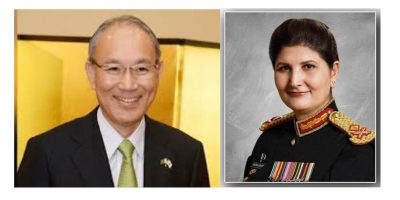