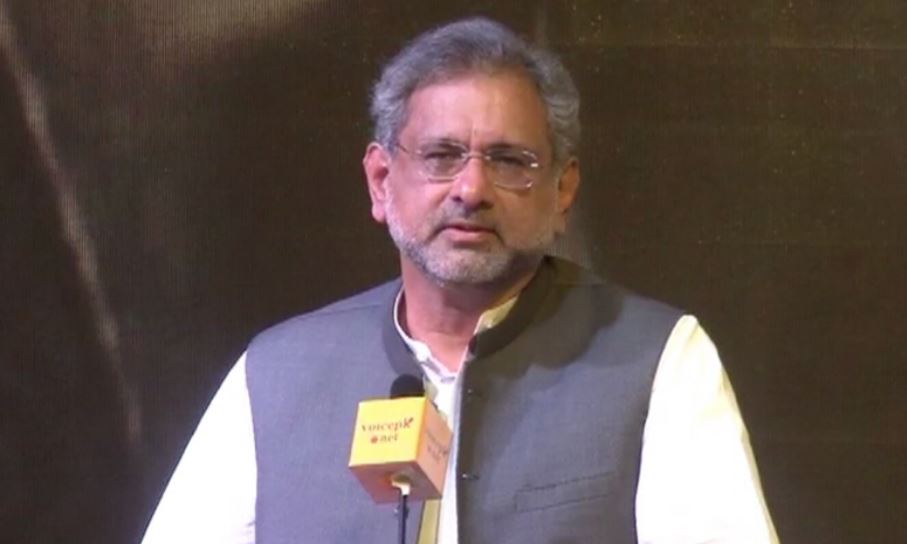 LAHORE: Former Prime Minister Shahid Khaqan Abbasi on Sunday lashed out at the National Accountability Bureau (NAB) and branded it a “tool to convert people into turncoats”.

Addressing the Asma Jahangir Conference in Lahore, the PML-N leader gave a speech detailing his grievances against the watchdog and held it responsible for a series of ailments plaguing the country.

During his speech, Abbasi said that in one of the cases filed against him the chargesheet was 35 pages-long, while the NAB reference was 19 pages-long. “You can write anything in any chargesheet […]. What are we doing, where are we going?”

Lamenting the country’s current situation, he continued that the law required him to maintain financial records for the last seven years. However, he was being accused of something that occurred 35 years ago, he said.

“If you accuse me of something, then you also need to give the record for [the last] 35 years. I definitely cannot. I am all for accountability … [but] NAB is not accountability,” he said, accusing the anti-graft watchdog of being a tool to carry out political engineering.

“If you want accountability of politicians, it is very simple. The whole world does it. You don’t need special laws, it’s about tax laws.”

The PML-N leader stated that those who impose taxes on the people of Pakistan should give details of their own assets and answer for their own lifestyles.

“If members of parliament walk out to [sit in] a vehicle that costs Rs30-60 million, go to their Rs500m home [with a] monthly electricity bill of 0.2m. And they pay no taxes, what does that tell you?

“That’s a corrupt politician. Why don’t we go after them? Let us start with the president of Pakistan. Let the prime minister be next, followed by the leader of the opposition.

“Ask them this basic question: how do you justify your lifestyle?”

‘NAB is now solely about victimisation’

The PML-N leader stated that the anti-graft watchdog was now solely about “victimisation”, the price of which was being borne by the people of the country.

He continued that accountability and electoral laws could only be amended through consensus. He lamented the fact that when the opposition presented amendments to the laws, they were later disregarded and branded by the government as an attempt to seek an NRO (National Reconciliation Ordinance).

Abbasi also drew attention to the “negative impact” NAB cases can have on an individual.