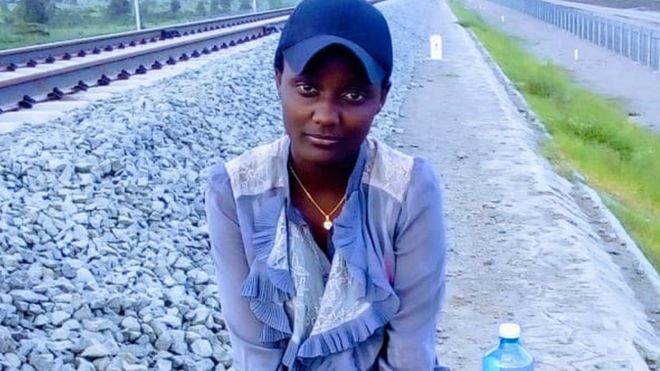 Rescuers in Kenya have retrieved the body of a teenager who drowned as she tried to save a man who had got into trouble as he was crossing a swollen river.

Anna Nduku, 19, fell into the Kandisi river near Ongata Rongai, on the outskirts of the capital, Nairobi, on Tuesday.

She is one of more than 130 people who have died as a result of the flooding caused by the heavy rains that have been falling since October.

Ms Nduku was responding to the cries of help of a man who was clinging to part of a bridge that was under construction.

The man survived but as she tried to save him she fell into the river. 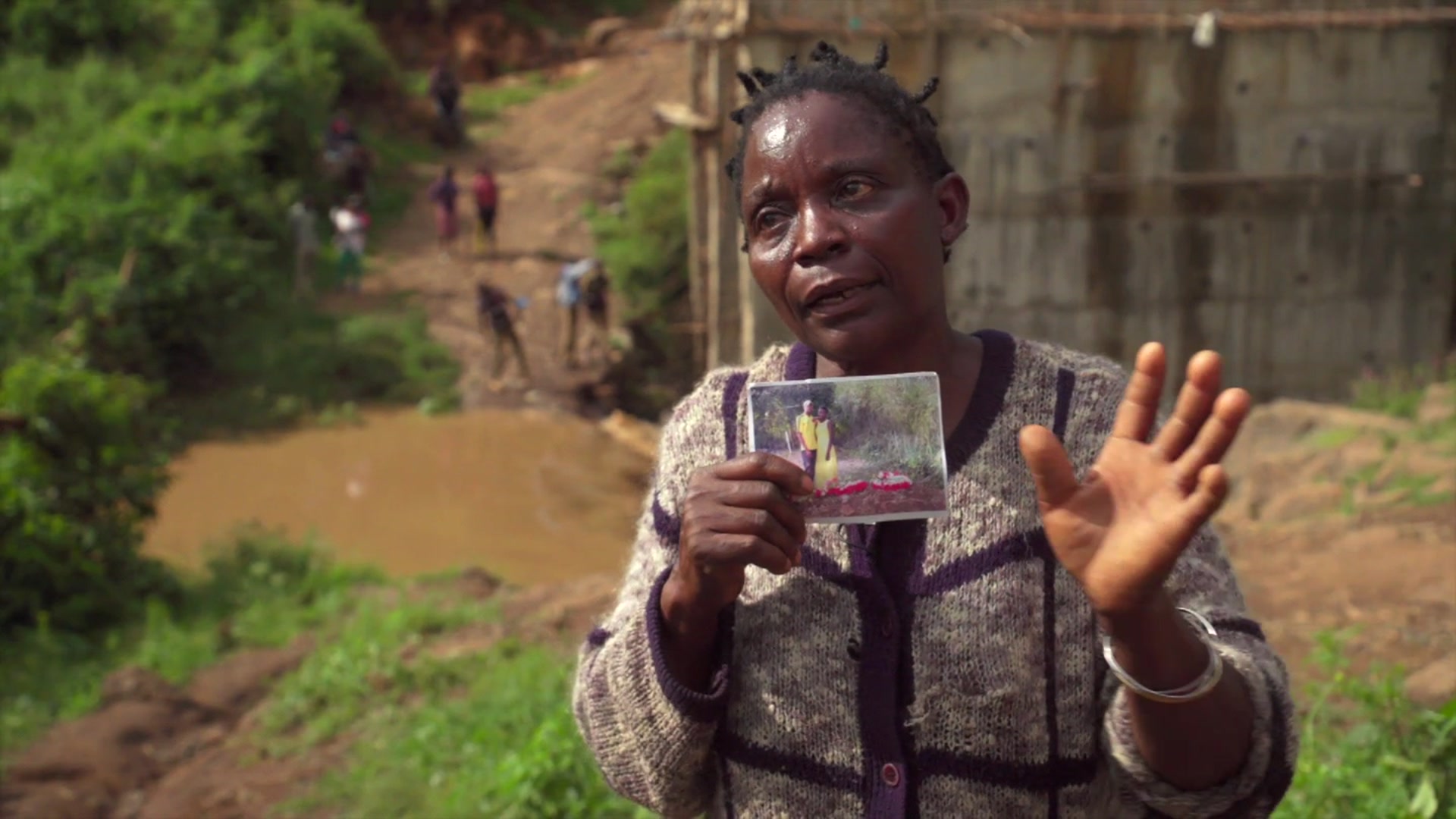 Ms Nduku’s mother, Elizabeth Mutuku, was nearby when the accident happened.

“I saw her struggling in the water and I tried to save her. I called out to her ‘Anna, Anna!’.

“I wanted to throw her a stick to try and pull her out. But the river was swollen and she was being tossed and tossed around and then it swept her away.”

More on the floods in East Africa:

The river was overflowing after a huge downpour that began on Monday. This is part of the rain that has been seen across East Africa in recent weeks.

Residents say this is just the latest in a series of accidents that have seen several people being swept away over the last two years.

An old bridge was removed in 2017 and the new one has not yet been finished. This has meant that residents have been wading through the water and using stepping stones to cross over. 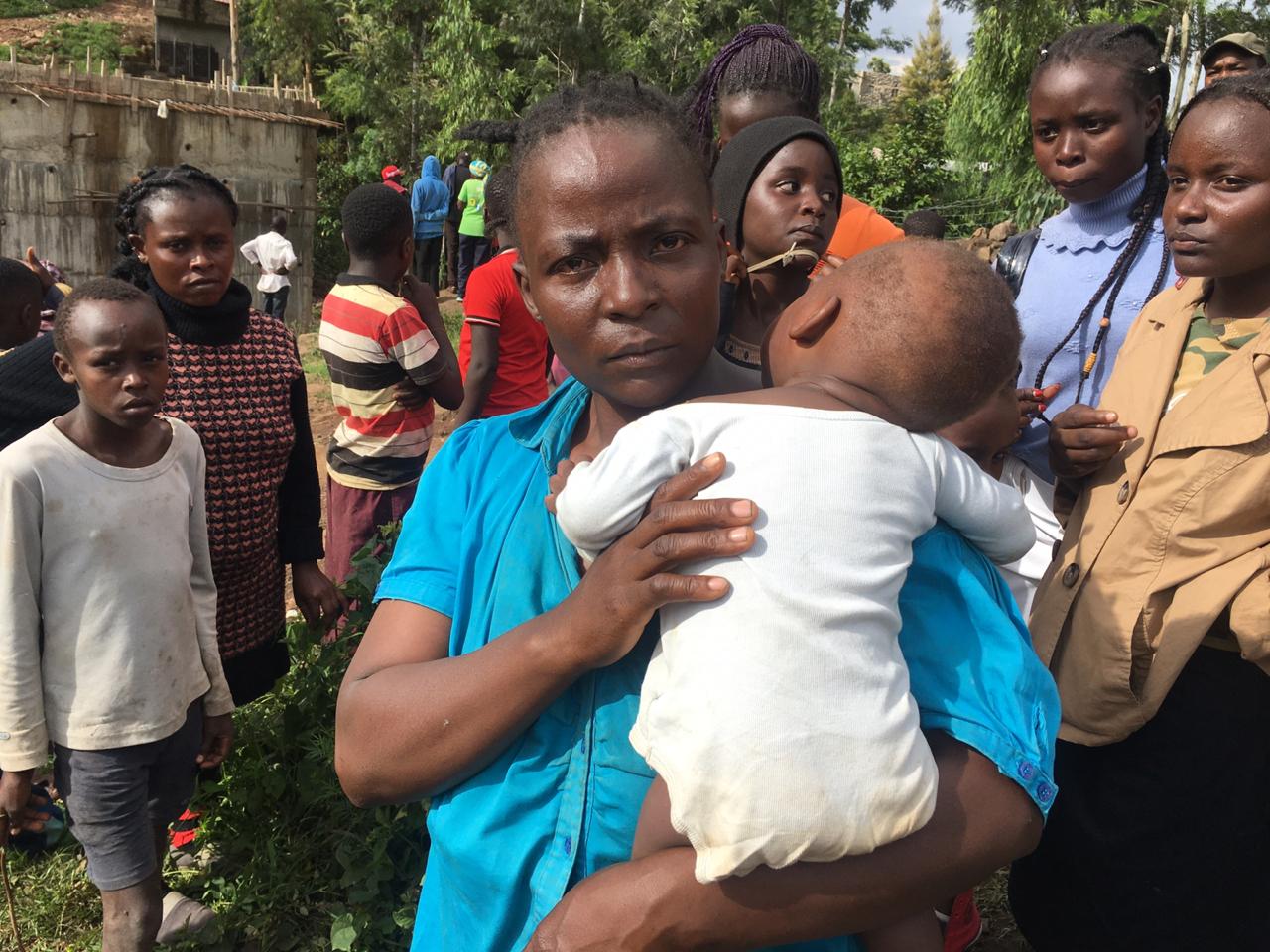 They come and grieve with you but do nothing… Today it is my sister, who will be next?”

Ms Nduku’s older sister, Maryam Zenneth, blamed the local authorities for failing to finish the crucial link between her village and the main market town of Ongata Rongai.

“Many people are dying and they are sitting and watching people die,” she angrily told the.

“They come and grieve with you but do nothing… Today it is my sister, who will be next?

“This bridge is the main highway for kids who are going to school. Why did they remove the bridge to start building another one and they aren’t finishing it?”

The local authority has not responded to a BBC request for comment.

Reflecting on the life of her daughter, her mother is left heartbroken: “I am really sad. She would have been a future leader or a future teacher. To lose a life like this because of a bridge is just painful.”

More rain is predicted to hit the country in the coming days, and the government is advising that anyone who lives in areas that are predicted to be badly affected should move to a safer place.

Elsewhere in the region, six people have died in the east of Uganda following mudslides after two days of near constant rain and 50 people are still missing. 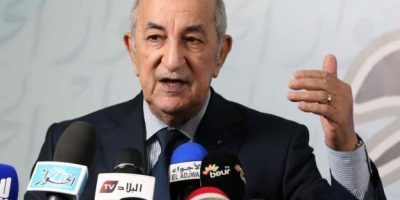 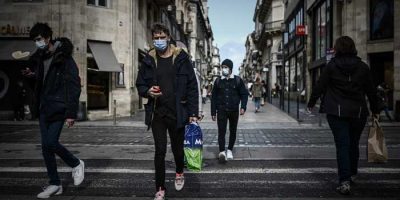