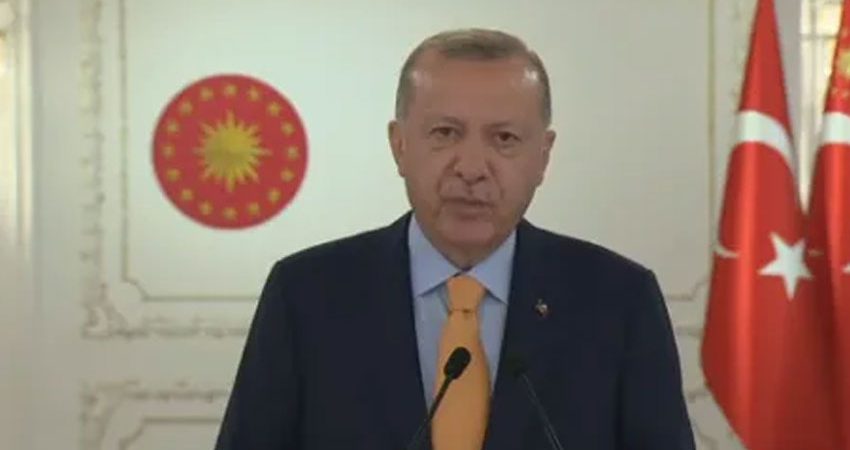 Turkey says Kashmir dispute is a burning issue urging United Nations to resolve it through dialogue as it is key to peace and stability in South Asia.

Speaking via video-link to the UN General  Assembly’s landmark 75th session, Turkish President Recep Tayyip Erdogan said,  his country is in favour of solving this issue through dialogue within framework of United Nations’ resolutions of Kashmiri people.

He said unilateral move by India on Ausust 5th, last year to annex the disputed territory and abolition of special status of Jammu and Kashmir has further complicated the problem. 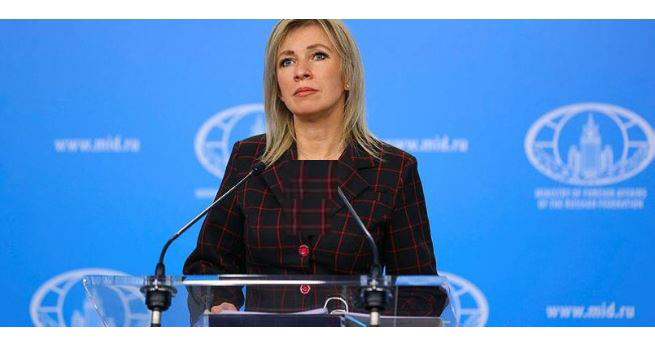 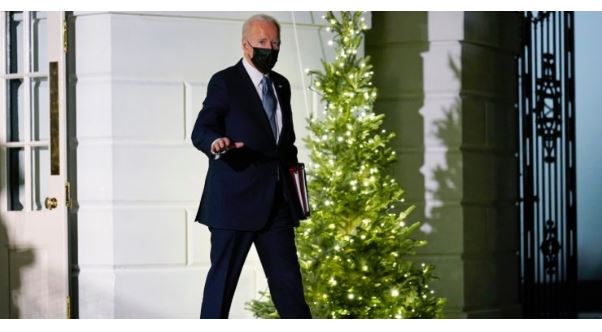 US President Joe Biden said Friday he would make it “very, very difficult” for Russia to launchRead More