Justice Faiz Isa did not commit any misconduct by writing letter to President:SJC 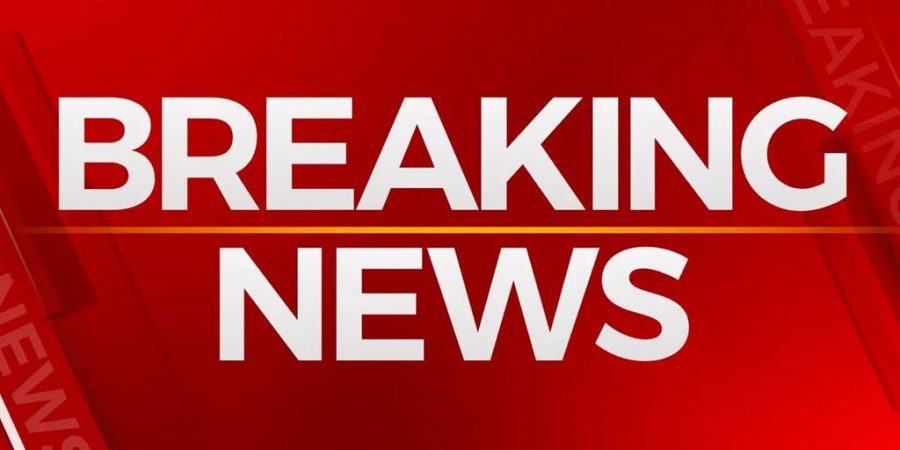 ISLAMABAD (DNA). The Supreme Judicial Council on Monday ruled that Justice Qazi Faiz Isa did not commit any misconduct when he wrote letters to the President.

The SJC further observed that when Justice Isa wrote letters to the President he was under stress because of some family issue.

His daughter and father in law were seriously ill.

The SJC further observed on the above grounds there are no basis for any reference. DNA 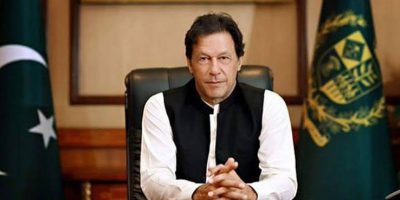 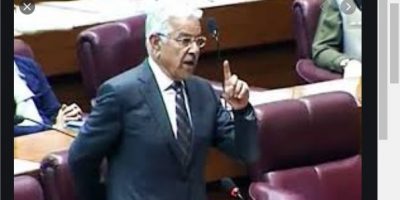