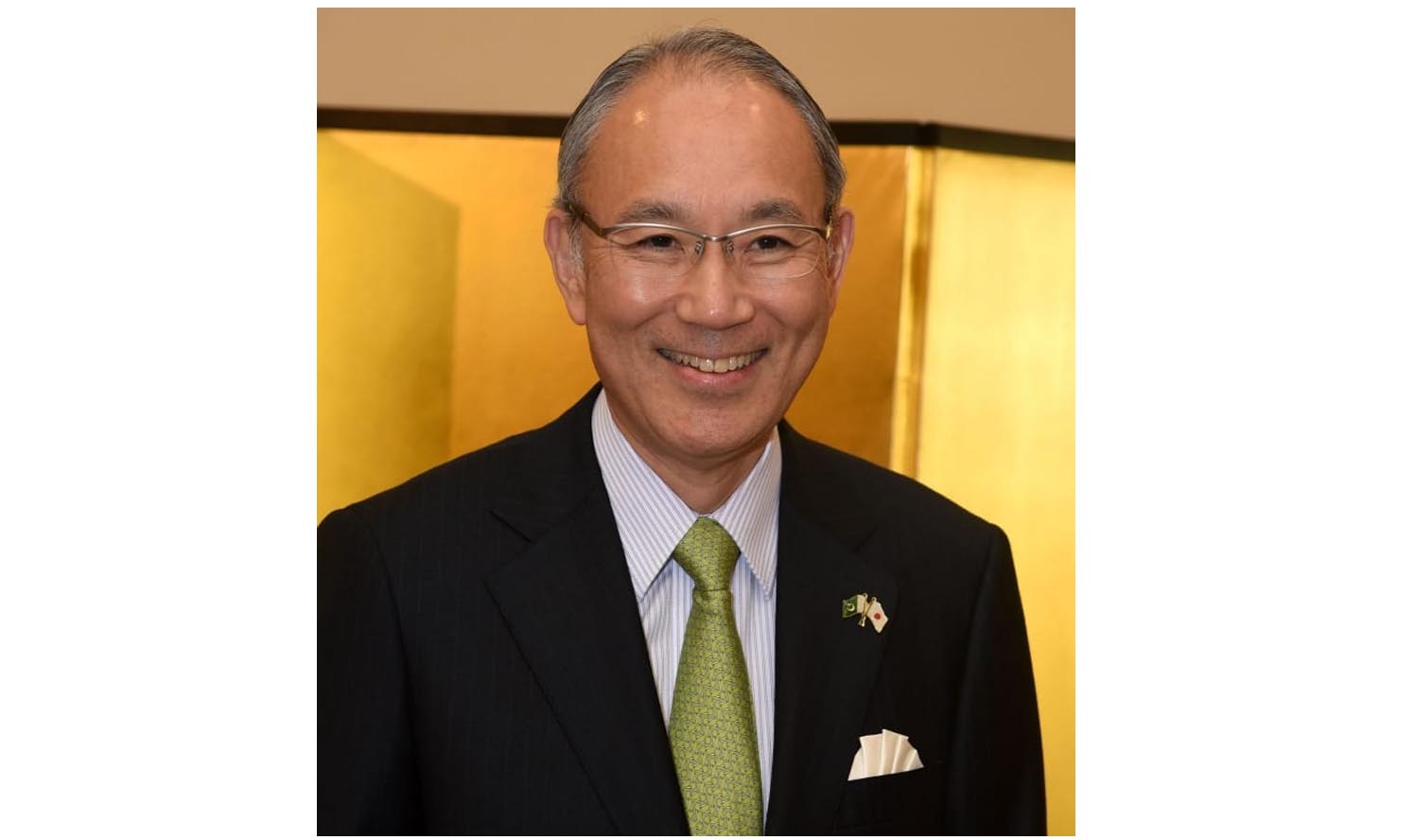 Over the past two years and ten months, bilateral defence cooperation have been steadily enhanced with the aim of stabilizing not only Pakistan but the entire region: Matsuda Kuninori

ISLAMABAD:  Ambassador of Japan to Pakistan MATSUDA Kuninori has extended best wishes to Pakistan and Pakistani people as he departs the country after completing his tenure.

In a message he said, “I am leaving Islamabad upon completion of my 2 year and 10 month tenure here in Pakistan. I would like to express my heartfelt gratitude for the support and kindness I have received from all of you during this period.

Unfortunately, due to the COVID-19 pandemic, the movement of people and economic activities have been substantially restricted. Through this pandemic, however,the world, including Japan, has seen a dramatic shift of working styles, and more Japanese companies have come to utilize excellent human resources in Pakistan through the Internet. Pakistan, with a population of over 220 million, has great potential as a consumer market and a wealth of human resources, with over 60% of the population under the age of 30. If these are utilized efficiently, it will no doubt have a positive impact on the economies of both Japan and Pakistan.

On economic cooperation, we have engaged in improving Pakistan’s economic and social infrastructure, especially in the five pillars in which Japan has strengths, water and sanitation, health, education, disaster prevention, and infrastructure development for export industries. We hope that such cooperation with Pakistan will contribute to the expansion of bilateral economic relations, including the promotion of trade and investment in both directions.

Moreover, over the past two years and ten months, bilateral defence cooperation have been steadily enhanced with the aim of stabilizing not only Pakistan but the entire region. The participation of Japan Maritime Self-Defense Force’sdestroyer in multilateral maritime military exercise, AMAN21 organized by the Pakistan Navy for the first time in February this year is the best example.The ties between the Japan Self-Defense Forces and the Pakistan Armed Forces have also been further strengthened through the cooperation in evacuating Japanese and Afghan nationals working in the Embassy and JICA from Afghanistan to Japan.

I strongly believe that the seeds sown through the cooperation between the Embassy and the Government of Pakistan during my tenure will blossom in the near future. In particular, next year marks the 70th anniversary of the establishment of diplomatic relations between Japan and Pakistan. I am sure that this wonderful opportunity will lead to progress in cooperation between Japan and Pakistan in various fields such as politics, economy, culture, and national security. While both Japan and Pakistan are gradually overcoming the threat of the COVID-19 by the efforts of their governments and people, including the expansion of vaccination, I wish that the mutual visits of VIPs and exchanges of business-related peopleand tourists will become activeat earliest possible timing, which will give momentum to strengthening the bilateral relationship.

The people of Pakistan have always welcomed me and treated me with great friendliness. The Japanese people in Pakistan also understand and support for the work of the Embassy. Once again, I would like to express my sincere gratitude to you all. I wish for the further development of Japan-Pakistan relations in the future as a conclusion of my farewell address. 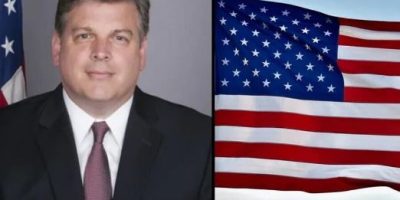