Jacobabad couple vanishes from home next day of wedding 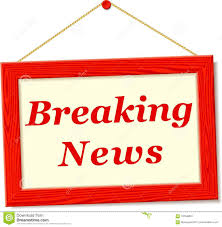 JACOBABAD, Jan 25 (DNA): A man mysteriously disappeared from his home on
the second day of his wedding along with the bride and his relatives,
local police said on Saturday.

“My brother in law accused my sister of being a ‘Kari’ on second day of
their marriage,” brother of the bride told the police.

“When I reached their home after being told about the matter, I found
neither of them including my sister, brother in law and his relatives at
their home,” he said.

The bride’s brother apprehended that the family of the groom has
murdered his sister in the name of honour and went into hiding after
throwing her body at some place. “I have informed the police about the
incident and about my apprehensions,” he said.DNA