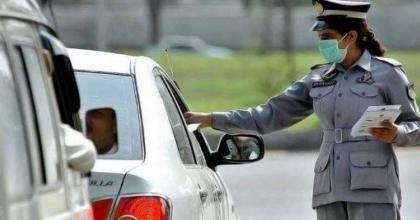 ITP is working on hastening actions against traffic violators under special directives of Inspector General Police (IGP) Islamabad Muhammad Ahsan Younis to reduce accidents and to facilitate the smooth flow of traffic.

ITP has constituted special squads to conduct operations throughout the city, and its education wing will work to improve road safety awareness for the public on several highways of the capital.

SSP Traffic has instructed officers to deal with the citizens in a courteous manner as disrespect will not be tolerated and to take unbiased action against rule violators.

He said that in-charge beat inspectors will be answerable for their jurisdictions and that strict departmental action will be taken against under performers while those who work diligently will be rewarded for their efforts.

The SSP Traffic Rai Mazhar Iqbal has also appealed the citizens to follow traffic rules and assist ITP in maintaining traffic discipline in the city.