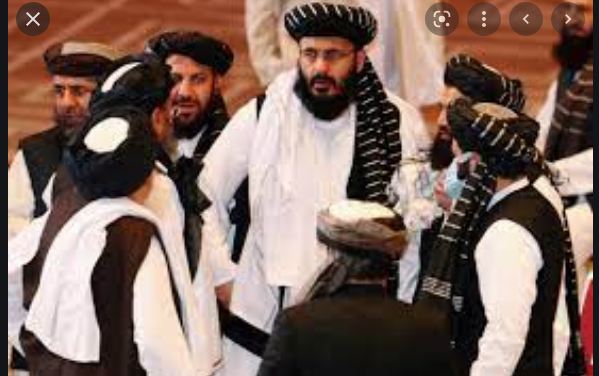 KABUL: A delegation of the Islamic Emirate left Kabul for Doha on Friday for talks with officials from a number of countries to discuss Afghanistan’s political situation.

Zabihullah Mujahid, deputy minister for the Ministry of Information and Culture, said the delegation will meet with Qatari officials and the envoys of a number of countries on Afghanistan’s situation.

Reuters reported that a delegation of the Islamic Emirate will be invited to an international talk on Afghanistan in Moscow, citing Zamir Kabulov, the Russian president’s special envoy for Afghanistan. The talk, according to Kabulov, will be hosted by Moscow on October 20.