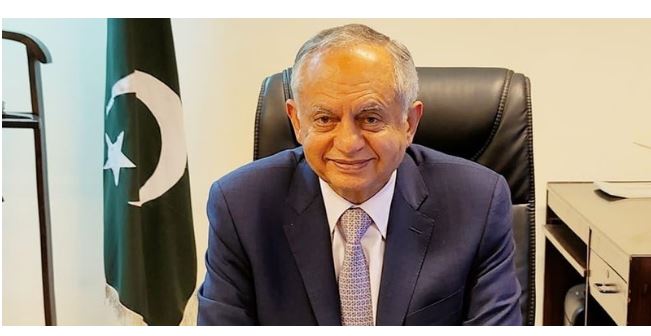 ISLAMABAD, NOV 6: Iran and Pakistan have agreed to revive talks on a free trade agreement (GTA) and reaffirmed their commitment to raise the volume of annual trade to $5 billion.

The two countries had finalized the draft of the FTA in Dec. 2017 after several rounds of talks but reinstatement of sanctions on Iran by the former US administration in May 2018 saw the agreement being put on the backburner.

Fatemi-Amin said the two sides agreed to make concerted efforts in the next three months to “remove obstacles in trade”, in a suggestion that the FTA will be put into effect.

Dawood, on his part, said Pakistan is eager to see progress and promotion of trade relations with Iran, especially in “shipment of goods, bartering commodities, reduction of tariffs, and creation of border markets.”

Bilateral trade between Tehran and Islamabad has come down from $1.5 billion before the pandemic to less than $1 billion.

The two sides on Saturday expressed confidence that the volume of annual trade will reach $5 billion, stressing on increased Pakistani investments in Iran.

The two countries had signed a Preferential Trade Agreement (PTA) in 2006, which experts say failed to push the trade balance beyond $1.5 billion, with US sanctions playing the spoilsport.