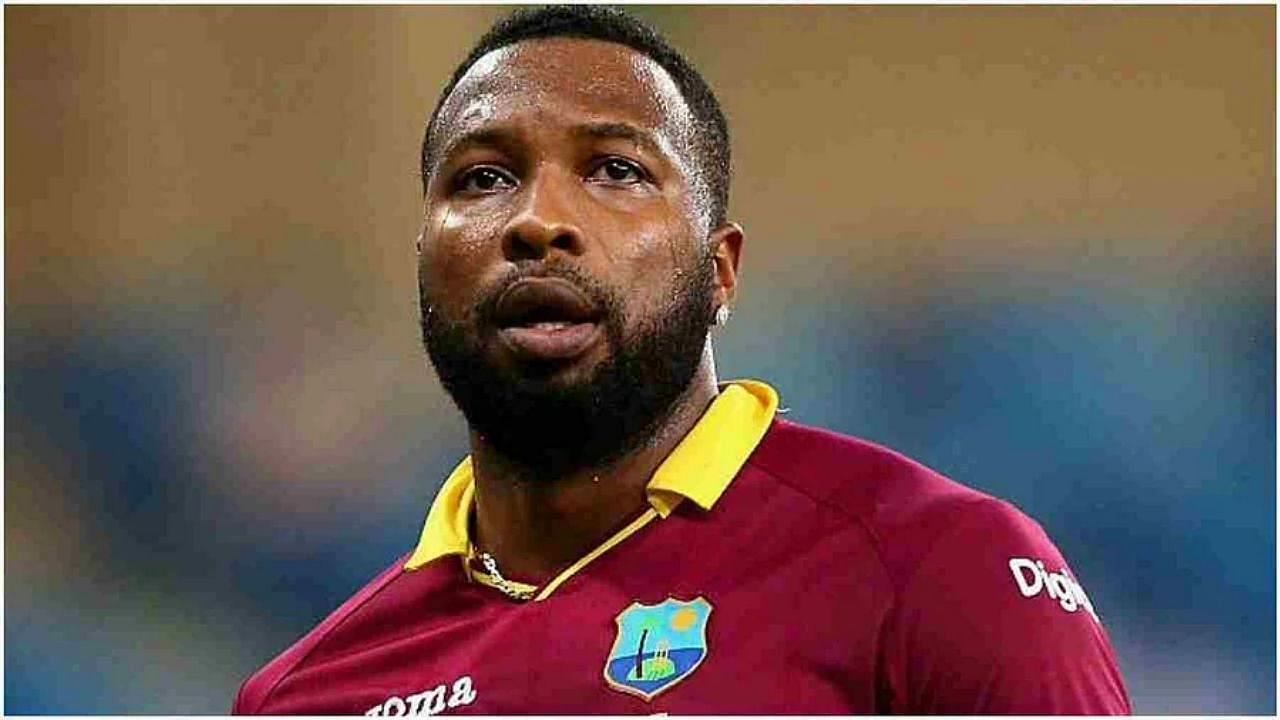 ISLAMABAD , Dec 05  : West Indies white-ball captain Kieron Pollard will not be available for the upcoming cricket series in Pakistan as the cricketer has not fully recovered from a hamstring injury he sustained in the ICC Men’s T20 World Cup.

The Cricket West Indies (CWI) Selection Panel has named the experienced Devon Thomas, as Pollard’s replacement in the ODI squad, while all-rounder Rovman Powell will play in place of Pollard in the T20I squad.

Pollard will undergo rehabilitation work in Trinidad, under the supervision of CWI Chief Medical Officer Dr Israel Dowlat, and will be reassessed in a few weeks ahead of the upcoming home tours against Ireland and England in January 2022.

The ODI series will be West Indies fourth series of 12 in the ICC Men’s Cricket World Cup Super League, in which the top seven teams can secure automatic qualification for the ICC Men’s Cricket World Cup 2023 in India. West Indies currently lie in the eighth position out of 13 teams and have the opportunity to move above Pakistan into the seventh position.