India, Pakistan should work together for people’s welfare: envoy 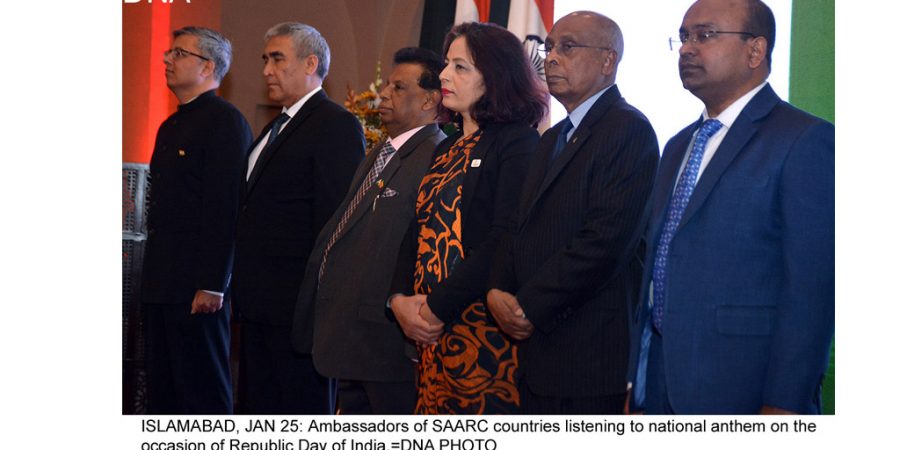 ISLAMABAD, JAN 25 (DNA) –Acting High Commissioner of India Gaurav Ahluwalia has said both India and Pakistan having attained freedom at the same time would continue to work together for the better future of the two countries.

He expressed these views on the occasion of 31st Republic Day of India. All ambassadors of SAARC member countries were invited on the stage to be part of Republic Day celebrations.

He further said India celebrated its first Independence Day on August 15, 1947 and 26 January 1950 marks day on which India declared itself constitutional republic by formally adopting its constitution. Today we celebrate the journey of this republic.

The diplomatic corps, members of the business community and a large number of people hailing from the civil society attended the reception.=DNA 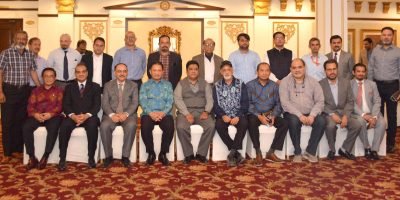 Indonesia has been ranked as the ninth-fastest growing tourist sector in the world, the third-fastestRead More 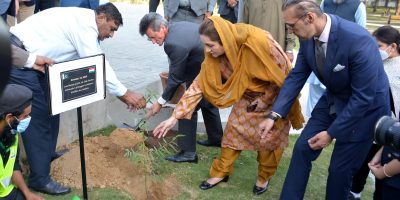