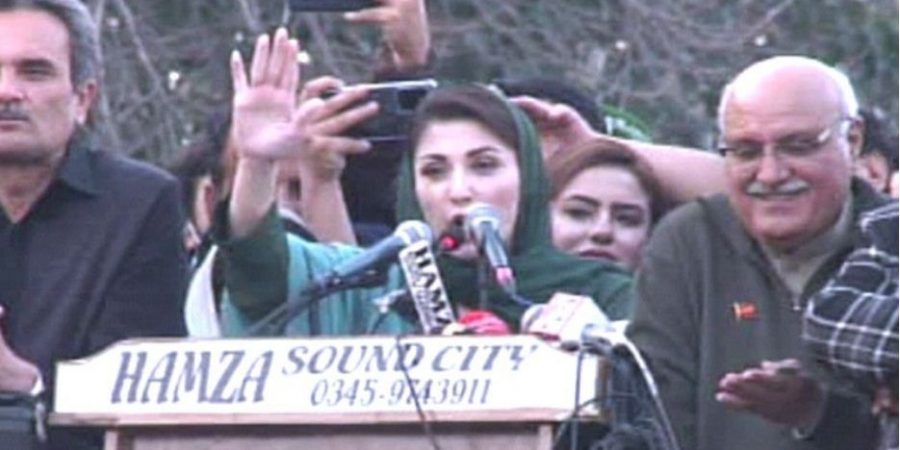 Islamabad – Separate rallies led by different constituent members of the Pakistan Democratic Movement (PDM) – a 10-party opposition alliance seeking to oust the government – reached Islamabad on Tuesday where a protest was held outside the headquarters of the Election Commission of Pakistan (ECP) against what the PDM has called an “unacceptable delay” in the PTI foreign funding case.

Addressing the rally, PML-N Vice President Maryam Nawaz said the PDM parties had gathered outside the ECP to remind it of its constitutional obligations.

Commenting on the size of the crowd, she asked whether there had been a “misunderstanding” that the PDM’s planned long march was being held today. “From the huge size of the crowd, I feel like you had that misconception. If this is a protest rally, look and think what the condition will be when the public reaches here for the long march,” she told the rally.

She said the protest was being held on the Constitutional Avenue but “unfortunately there is no justice or Constitution in the country we live in”.

Terming the PTI foreign funding case the “biggest fraud in Pakistan’s history”, she said although the cases against her father, PML-N supremo Nawaz Sharif, were expedited and decided within days, the ECP had “only held 70 hearings” of the PTI case since 2014.

“Today the PDM and public ask you, if you did not steal, then why did you try to stop the case 30 times?” Maryam said, addressing Prime Minister Imran Khan. She added that the premier had submitted six requests in the court saying the ECP could not decide this case.

“ECP formed a committee called the scrutiny committee whose job was to investigate and place results in front of the people but when the probe was started, the list of crimes was so long that it was told to be lenient on [the PTI] and the committee then became obedient of Imran Khan and ECP,” she said.

The PML-N leader said the case against the PTI could be decided within three days “but they have been sitting like a snake on top of it for seven years”.

“If you were so innocent why did you give applications to keep the proceedings secret?” she said, referring to the PTI. “This means theft took place and very big theft was done.”

Maryam said the State Bank of Pakistan had identified “23 secret accounts” of the PTI which she claimed were being operated through Prime Minister Imran’s signatures.

“The scrutiny committee itself admits that it cannot give us the facts because Imran Khan has stopped [it from doing so]. Now you know the person who cried chor! chor! (thief!) turned out to be the biggest thief,” she added, alleging that funds had come into Imran’s accounts through Hundi.

Maryam alleged that Prime Minister Imran had received funds from people in Israel and India, saying: “Do you know who funded him from India? Bharatiya Janata Party member Inder Dosanjh. And the Israeli who funded him was Barry C. Schneps.”

She suggested that “countless” such people and companies from India and Israel had funded the PTI.

This is not the first time that the names of Schneps and Dosanjh have come up in connection with the PTI foreign funding case. In fact, the allegation was originally levelled by the original petitioner in the case, Akbar S. Babar, back in 2015.

Babar, who is a founding member of the PTI and a former close confidant of Prime Minister Imran, had said at the time that he had been compelled to take the legal course after the party leadership failed to hold the corrupt accountable for financial wrongdoings.

“When you receive funds from BJP members, then why would [you] not pray for Modi to win [the elections]? Why would Kashmir not be thrown in Modi’s lap then?” Maryam said. “When you take money from someone, you have to do their bidding.”

She said it was due to the PDM’s movement that the premier was forced to re-open proceedings in the foreign funding case.

Mocking the PTI statement blaming the party’s agents in the US for any possible illegal funding, Maryam alleged Imran “is either very foolish or he thinks the PDM and Pakistan’s people are naive”.

She said: “When the money was coming and you were spending it, you did not know it came from the agents. But when you had to answer, you remembered the agents after seven years when people asked and pressure was exerted.”

She alleged that Imran “knew how to sign and receive money, knew how to spend money like water and use it to topple the [PML-N] government but did not know where the billions were coming from”.

“Pakistan is changing, no matter how much power and strength you exert, you will not be able to defeat the people.”

Addressing the ECP administration, Maryam asked why the commission had “remained silent” when its “feet and hands were tied in the 2018 elections”.

“When your institution (ECP) was held hostage and an incompetent person was selected and people’s votes were stolen, why did you not speak?” she asked the ECP, adding that today Pakistan’s people were “bearing the brunt of your silence”.

She said along with the government, the people also held the ECP responsible inflation, rising prices of utilities and food items and governance failures.

Maryam alleged that Prime Minister Imran had “confessed to his crime” in the foreign funding case. “When someone accepts their crime, then there is no decision, there is only punishment,” she said.

The PML-N leader was joined on the stage, set up atop a container, by PDM President Maulana Fazlur Rehman and other top leaders of the opposition alliance. Before the arrival of the top leadership, other opposition leaders delivered speeches.

Addressing the rally, Rehman alleged that the government was “not elected” and had no right to rule, and accused the “helpless” ECP of having failed to conduct transparent elections. “Some powerful institutions took over the election and imposed a daf-playing man on the people,” he said.

“An incompetent person was made the ruler because this fool will remain in the front and those powerful institutions would rule [in the back],” he added.

The PDM chief repeated the allegation that Prime Minister Imran had “fought elections on money from India and Israel”.

He said the PTI demanded instant justice in cases concerning others, but had submitted 50 requests to delay the foreign funding case against it. “They cannot remain rulers, they lied [and] hid foreign money,” he alleged.

“Israel and India are Pakistan’s enemies, you are using their money to make a person [the prime minister]. Pakistan is an atomic power, by making such a person sit on [the chair], they all become suspicious,” he said, criticising the government’s foreign policy which he said had cost Pakistan its regional allies.

“First, this government was illegal, then it was proved incompetent and inefficient and now it has been proven to be thieves. If the ECP still gives them protection, we will not be able to trust it with elections.”

Noting that the government wanted the opposition not to bring students of seminaries to political rallies, Rehman said such participants were of age and intelligent.

“Why are you afraid of religious seminaries?” he asked the government. “On one hand, you say you want to bring them into the mainstream and when they want to come and understand the Constitution, you say they shouldn’t. So where should we go then, towards guns?”

He announced that madressah students will attend the PDM Kashmir rally on February 5 as well as anti-Israel protests to be held in Karachi on Feb 21.

Urging supporters to “not lose enthusiasm”, the JUI-F chief said: “I believe we have to set out on jihad and withdrawing is a sin. We have to stay in this circle and take our movement forward.”

While addressing the crowd earlier, PML-N leader Ahsan Iqbal lashed out at the PTI government, which he said was “imposed on Pakistan through illegal money”.

Iqbal said Prime Minister Imran Khan had said in the past that “if six people say ‘Go Niazi Go’, I will leave power” but now that “Go Niazi Go is being chanted from Karachi to Gilgit, he is stubbornly sitting”.

He claimed that the premier would not remain in power “further” as the PDM would organise a long march that would “end his reign”.

PPP’s Raja Pervez Ashraf in his speech said hundreds of thousands of people were asking the ECP why it was “sitting on” and not deciding the foreign funding case for the last seven years.

“PDM leaders and workers say that democracy will be strengthened when ECP conducts transparent elections and all parties are treated equally,” he said, accusing the premier of having “stolen the people’s mandate”.

“I demand on behalf of Bilawal Bhutto-Zardari that foreign funding decision be taken immediately and Imran Khan be declared ineligible,” he added.

Jamiat Ulema-i-Pakistan leader Owais Noorani in his remarks said the entire nation was “anxious” that the PTI foreign funding case that was pending for six years was not being decided. He said the rally was demanding “accountability” from the ECP, which he accused of “holding back” election results after the end of polling to allegedly ensure the opposition’s defeat.

Also addressing the rally, Balochistan National Party-Mengal (BNP-M) president Sardar Akhtar Mengal said the PDM was asking “supremacy of the Constitution” and its supporters had gathered today “to get the Constitution implemented on which the country is standing”.

“People want supremacy of the Constitution but the rulers and establishment have crushed it under their boots,” he alleged.

Mengal said if a small party from Balochistan or another smaller province had been found to be involved in illegal funding, it would have been accused of “treason”.

“We have not run our parties on foreign funding but there has been a trend of saying ‘Pakistan Zindabad’ and then eating it up,” he added.

Maryam and PPP’s Sherry Rehman earlier shared visuals of separate entourages, each being led by leaders of the respective parties, moving towards a decided meeting point in the capital from where they headed towards the ECP office. 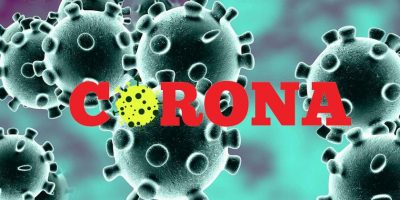 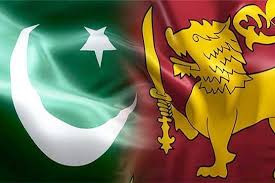