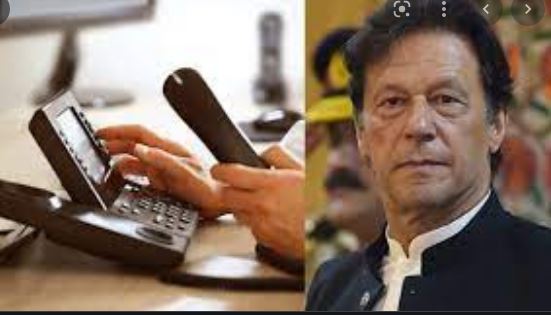 Imran Khan will respond to public queries in the live TV programme, “Aapka Wazir-e-Azam Aap kai sath” on January 23 at 3pm. Taking to Twitter, Shehbaz Gill said that the prime minister will take direct calls from the general public on January 23 at 3:00 pm.

“Imran Khan will receive complaints and suggestions from the general public,” he said. The adviser further shared that the prime minister would take people into confidence regarding the measures adopted by the government for their betterment.

Prime Minister Imran Khan has frequently interacted with the general public via telephone and one such instance previously, Imran Khan shared that a housing project has been initiated by the federal government under which Rs300,000 subsidy would be given to 100,000 housing units.

He said that a law needed for loans on housing projects was in pipeline due to some legal framework, however, it is now cleared and banks would provide loans for the construction of houses. =DNA