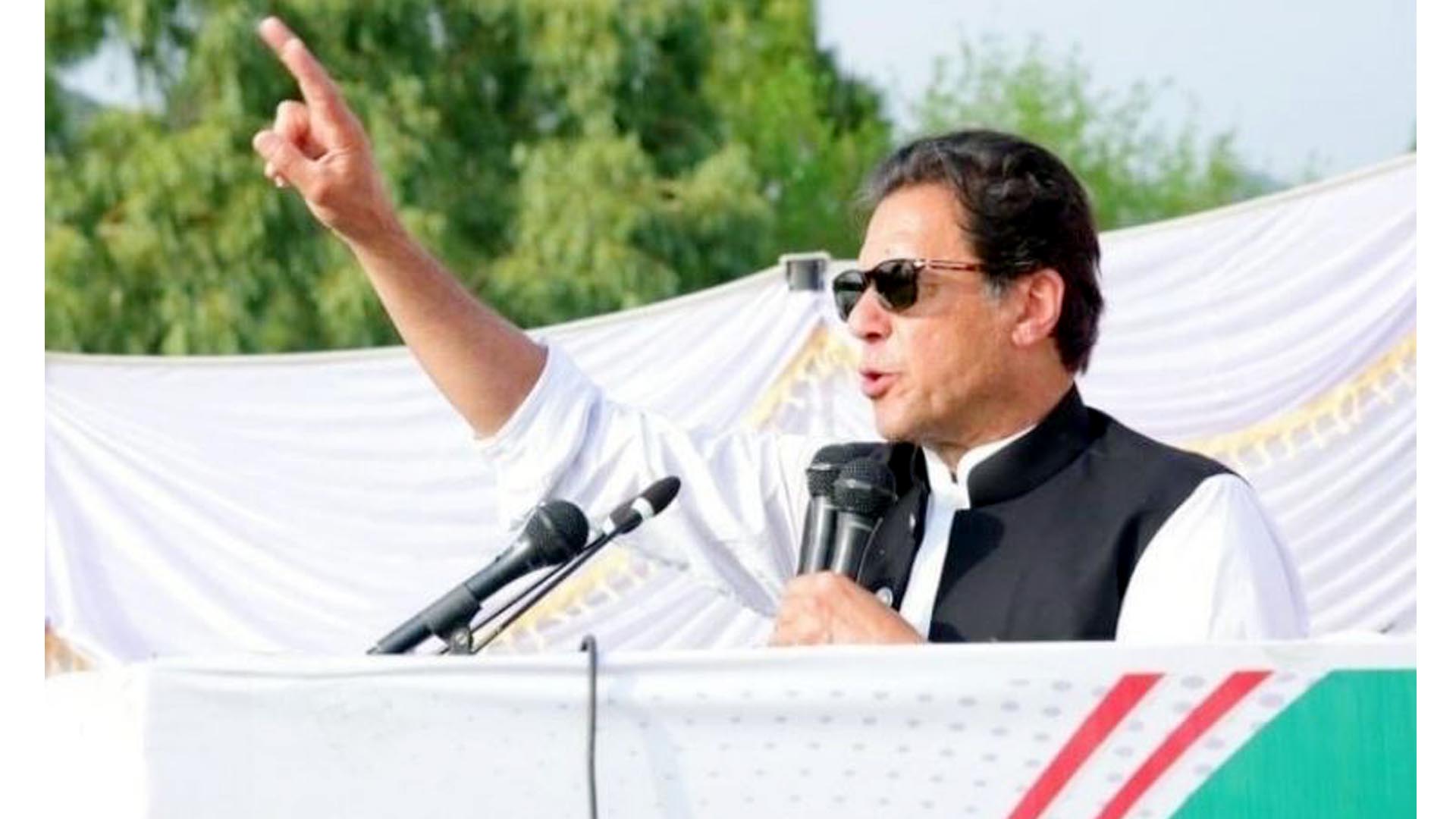 ISLAMABAD, MAR 28: The Islamabad High Court (IHC) on Monday barred the Election Commission of Pakistan (ECP) from initiating action against Prime Minister Imran Khan for allegedly violating the code of conduct during the ongoing campaign for the second phase of the local government polls in Khyber Pakhtunkhwa.

Justice Aamer Farooq observed that the electoral body could issue notices over a breach of law but couldn’t impose fines or disqualify candidates.

After receiving the ECP notices, PM Imran and Planning Minister Asad Umar had petitioned the IHC, claiming that since the presidential ordinance last month that amended election laws in the country, public office holders were now allowed to canvass during election campaigns.

On March 18, the IHC had declined to issue an interim order to restrain the ECP from proceeding against Prime Minister Imran Khan and federal ministers and asked Attorney General of Pakistan (AGP) Khalid Jawed Khan for assistance in this matter.

During proceedings today, Justice Farooq asked the AGP if the ECP had approached him for consultation on the revisions it made to the ordinance amending the Elections Act, to which he replied in the affirmative.

He, however, argued that a prime minister was the head of the party and a “star performer”.

“How can you exclude the star performer from the campaign?”

The president, he said, was the head of the state and, therefore, could be stopped. “But the prime minister is the leader of a party and can’t be bound.”

He pointed out that if a party’s head was the PM, he was stopped, but opposition leaders could run campaigns and gained benefits out of it.

The AGP proposed that the PM could be stopped from some things during the election campaign such as announcing a development package.

Justice Farooq inquired if the ECP held disqualification powers, to which the AGP said it could. “According to the law, the ECP can issue a notice to any political party or a member contesting the elections.”

But, he contended, the PM was neither a political party nor a candidate. “How can a notice be issued to him?”

The court then asked if the PM was issued a disqualification notice. AGP Khan said that the premier was expected to receive one after April 2.

The attorney general added that the PM received notices every other day. “One of them directed him to appear before the district monitoring officer in Mingora. This is unlawful. Only the ECP can summon the prime minister.”

At this point, the counsel of ECP pointed out that a public office holder could go to his constituency but couldn’t participate in an election campaign. He added that during the election drives, government machinery such as helicopters was used.

The AGP countered him by citing a notification issued by the interior ministry which said that the PM bore all the expenses of election campaigns himself. In spite of that, he pointed out, “as soon as the PM leaves for a rally, the ECP issues a notice”.

It had even imposed a fine of Rs50,000 on the prime minister, he added.

The court, subsequently, adjourned the hearing till April 6 and barred the ECP from acting against the premier until then.

Last month, President Dr Arif Alvi had promulgated an ordinance amending the Elections Act and added Section 181(A) to it, allowing members of parliament, provincial assembly or elected members of local government to visit or address public meetings in “any area or constituency” before elections.

It allowed ordinary members of parliament and provincial assemblies to take part in canvassing but issued notices to Mr Khan and ministers summoning them on March 14.