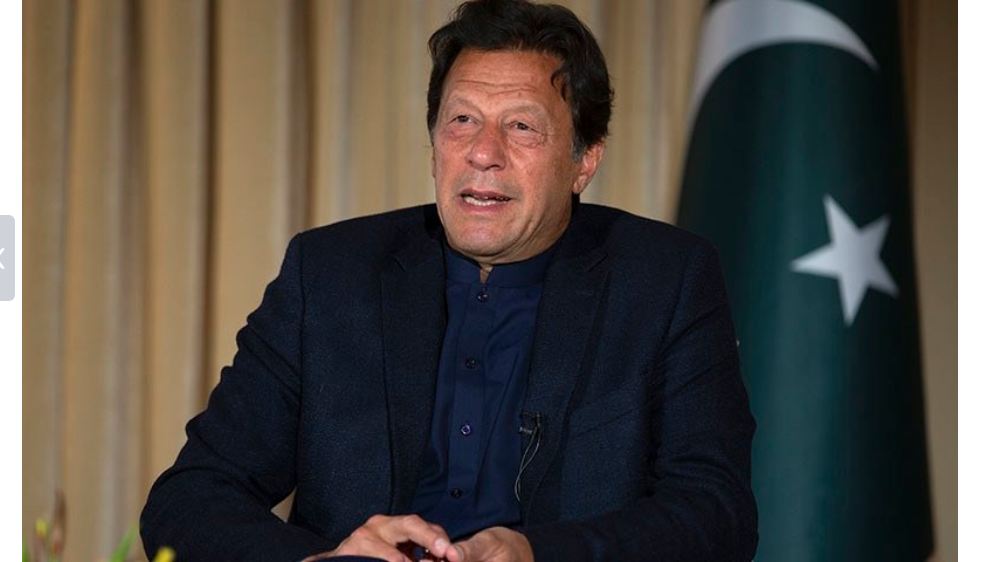 ISLAMABAD, OCT 13: The Islamabad High Court (IHC) on Wednesday questioned the government over its reluctance to disclose details of the gifts presented to Prime Min­ister Imran Khan since August 2018 when he assumed office.

The Pakistan Information Commission (PIC) had earlier accepted an application on the matter and directed the Cabinet Division to “provide the requested information about the gifts received by Prime Minister Imran Khan from foreign heads of states, heads of governments and other foreign dignitaries …description/specification of each gift, information about the gifts retained by the prime minister and the rules under which gifts thus received are retained by him”.

The Cabinet Division had opposed the request, taking the stance before the PIC that this matter did not fall within the ambit of the Right of Access to Information Act, 2017. Referring to a letter dated April 4, 1993, that had declared the details of Toshakhana “classified/secret”, it had argued that the information could not be requisitioned under the Access to Information Act.

Subsequently, the Cabinet Division had challenged the order in a petition before the IHC, claiming that the PIC order was “illegal, without lawful authority”. The government took the stance that dis­closure of any information rela­ted to Toshakhana jeopardises international ties.

“Will you provide [the details] of the gifts given to Prime Minister Imran Khan or not?” Justice Mian Gul Hassan Aurangzeb inquired from a government representative during Wednesday’s hearing on the matter.

Saying that details of certain items such as defence-related gifts may not be disclosed, the judge questioned why the restriction on making details public applied to every gift.

“What is the harm in making it public if some country has given a necklace as a gift?” Justice Aurangzeb questioned. “Why is the government facing embarrassment by not disclosing gifts received from other countries?”

He said gifts received by rulers belonged to the nation and not to them, asking whether public officeholders would even receive those gifts if the public office did not exist.

He also said the government should inform how many gifts had their valuation done by the Federal Board of Revenue.

The government representative at the hearing requested time to respond after which the court adjourned the hearing for two weeks.