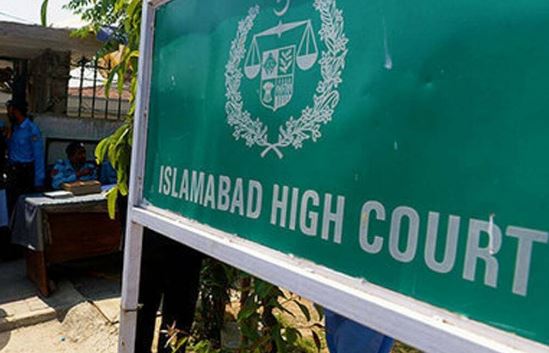 The petition against the Peca ordinance was heard by the IHC Chief Justice Athar Minallah. The petition was filed by the Pakistan Federal Union of Journalists (PFUJ)

President Dr Arif Alvi promulgated an ordinance in February to amend the Peca law as the government moved to curb “fake news”.

The government’s move, according to experts and journalists, aimed to silence dissent on social media and control the media.