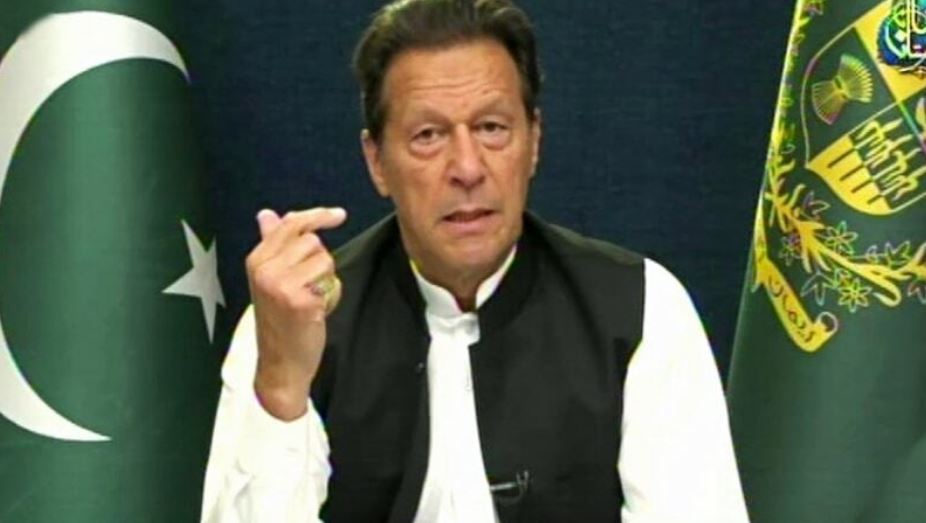 Says I respect the Supreme Court verdict; reiterates his stance to expose turncoats; resolves to take the lettergate issue to the streets Special Correspondent ISLAMABAD: Prime Minister Imran Khan Friday addressed the nation and said that while he respected the decision of the Supreme Court regarding the restoration of the National Assembly, he is saddened by the verdict. Recalling the time when he was arrested, the premier said that he strongly believes that the judiciary is the guardian of justice in the country.  The premier said that while he respected theRead More 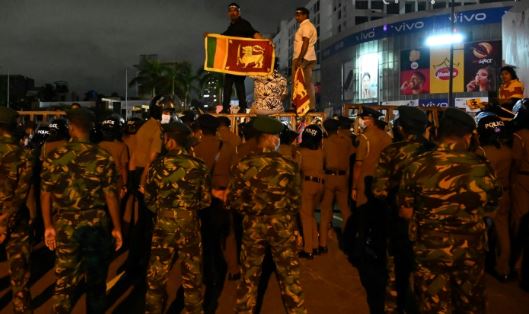 Colombo, APR 8: Cash-strapped Sri Lanka’s central bank hiked interest rates by a record 700 basis points Friday as police fired tear gas at hundreds of students protesting over the economic crisis. Severe shortages of food and fuel, alongside lengthy electricity blackouts, have led to weeks of widespread anti-government demonstrations — with calls for President Gotabaya Rajapaksa to resign. The latest protests saw students try to march to the national parliament on Friday. Monks, who had largely rallied the Sinhala-Buddhist majority to elect Rajapaksa at the November 2019 polls, wereRead More 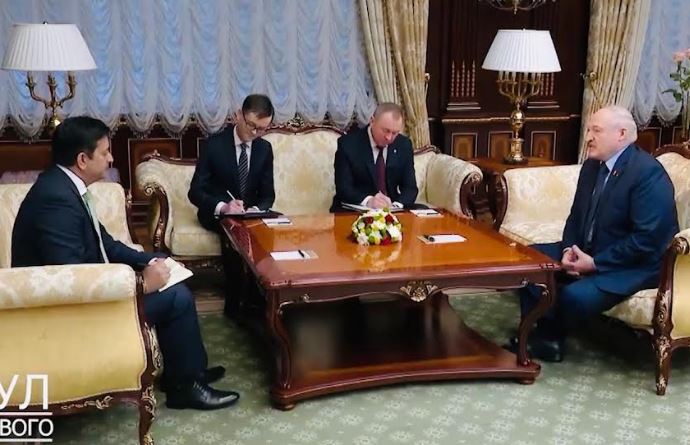 ISLAMABAD, APR 8 /DNA/ – Ambassador of Pakistan to Belarus Sajjad Haider Khan held a meeting with the President of the Republic of Belarus Alexander Lukashenko at the Presidential Palace. Foreign Minister of Belarus Vladimir Makei was also present on this occasion. During the meeting, the two sides took stock of the existing level of bilateral relations and future cooperation prospects, particularly in the economic spheres. The honourable President emphasized the importance of developing cooperation with Pakistan to strengthen the partnership, expressed satisfaction over the progress of establishing Joint Venture for manufacturingRead More 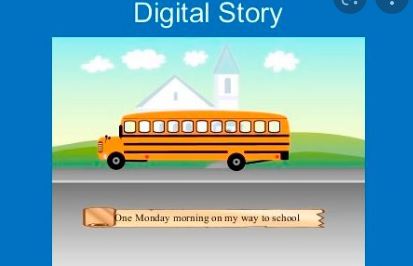 KARACHI, APR 08 (DNA) — The closing ceremony of ‘Aao Likhein Kahani’ (ALK), an initiative by Seed Ventures and FK Squared, sponsored by Shield Corporation Limited was held at a local hotel today in Karachi. Sania Saeed, Chief Guest for the event spoke about the importance of reading and writing for children. She also emphasized on how initiatives like Aao Likhein Kahani can prove to be beneficial for developing the creative abilities of children. The closing ceremony was organized to commemorate 15 young story writers who were shortlisted to participateRead More 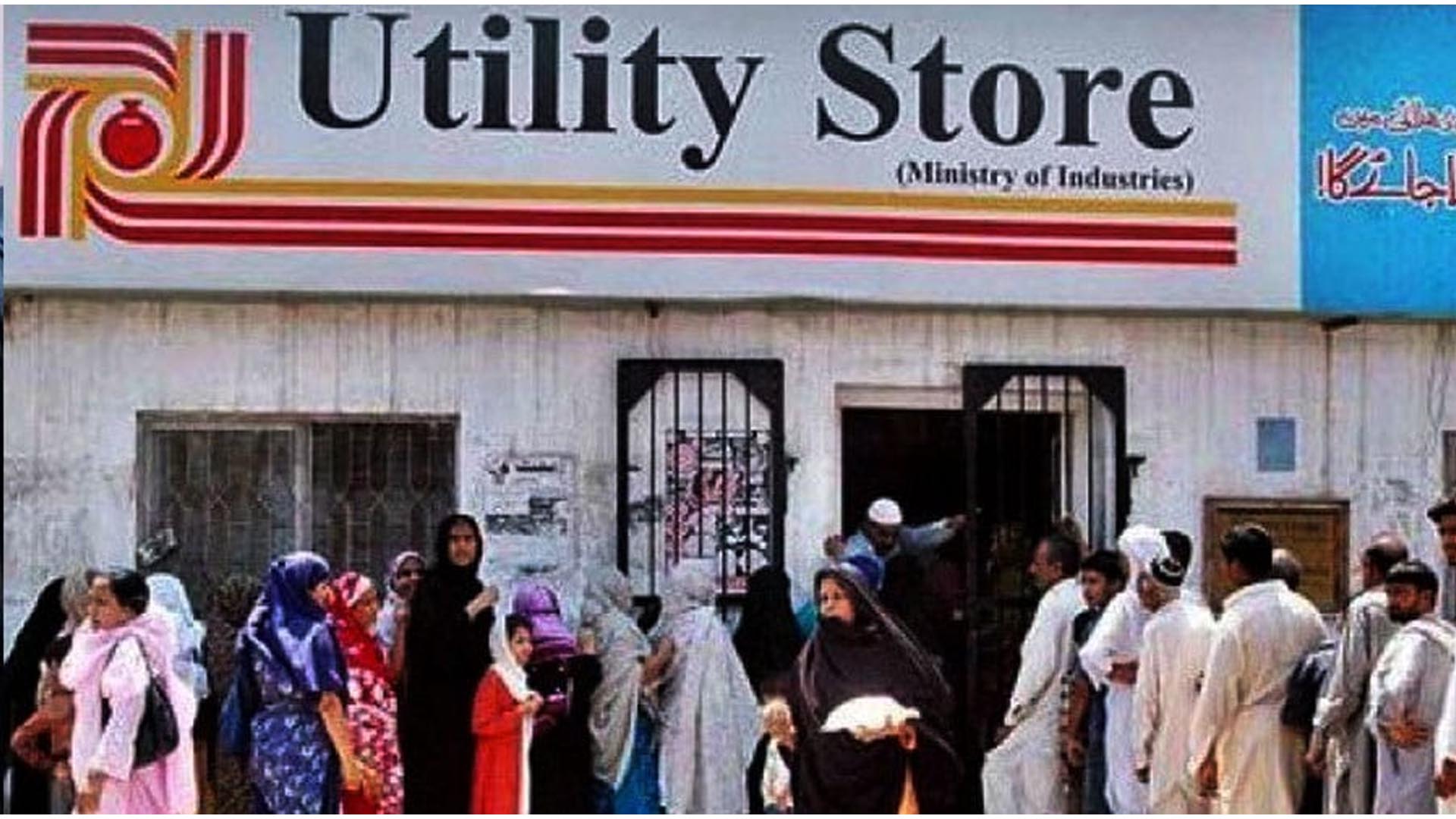 Islamabad, APR 8 /DNA/ – Managing Director Utility Stores Corporation Taha Aziz Maghribi is monitoring the Ramadan relief package vigilantly. Accompanied by General Manager Operations, Managing Director USC has visited various stores in Peshawar, Abbottabad and has reviewed the supply and sale of basic items provided under the package and has expressed satisfaction over it.  He has also issued orders to USC staff to take positive steps to facilitate the customers . Till date more than 2.5 million families have availed the Ramadan relief package, and the process is ongoingRead More 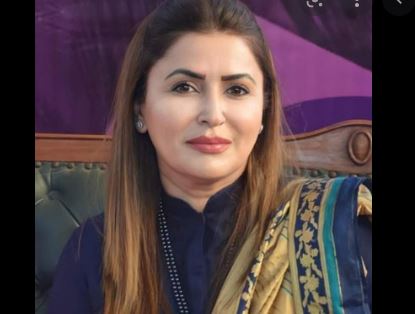 ISLAMABAD, APR 8 /DNA/ – Pakistan Peoples Party has expressed pleasure and welcomed the decision of the Islamabad High Court to null and void the Prevention of Electronic Crimes Act (PECA) amendment ordinance. Central Information Secretary of PPP-P and member of the National Assembly Shazia Atta Marri has said that Pakistan Peoples Party has warmly welcomed and expressed its pleasure on the Islamabad High Court’s decision to declare Prevention of Electronic Crimes Act amendment ordinance unconstitutional and she  termed it, the victory of the constitution of Pakistan. This she expressedRead More