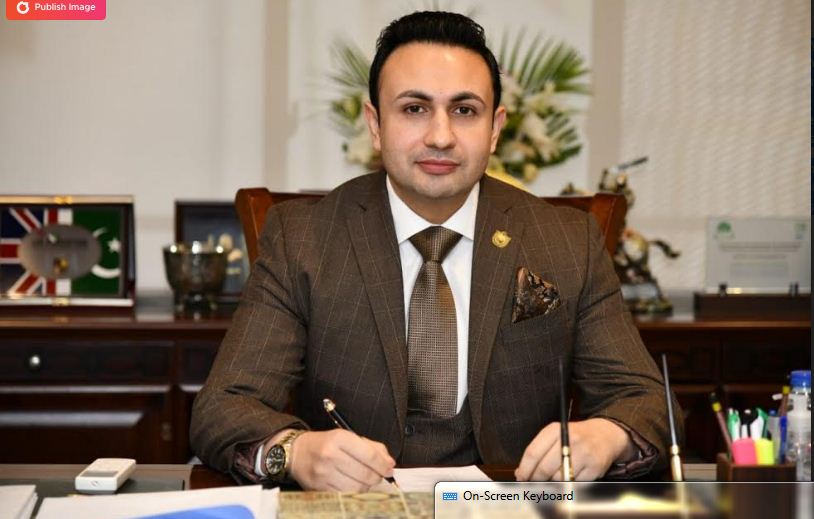 ISLAMABAD, JUL 15 /DNA/ – The Islamabad Chamber of Commerce & Industry (ICCI) has expressed great reservations over the introduction of Sections 203B to 203I in ITO 2001 through Finance Act 2021 that authorizes the arrest of a taxpayer on the pretext of concealment of income and called upon the government to revoke it as it would open new avenues of taxpayers’ harassment and  enhance the prospects of corrupt practices in tax matters.

Sardar Yasir Ilyas Khan, President, Islamabad Chamber of Commerce & Industry said that the tax authority’s main role is to collect taxes and this role should be performed in a congenial and friendly environment instead of making arrests of taxpayers who are very respectable persons of the society. He said that taxpayers are the persons who contribute to the national exchequer and play a key role in promoting the national economy.

Therefore, taxpayers should be treated with great respect instead of introducing new sections in income tax law to arrest them. He said that introduction of such sections in tax laws would not serve the purpose of the country, rather it would shatter the confidence of taxpayers and discourage potential investors from investing in Pakistan.

ICCI President said that at the one hand, the Prime Minister of Pakistan is giving assurances to the business community that his government would minimize the direct interaction between the tax machinery and the taxpayers through automation, but on the other hand, new sections are being introduced in tax laws to give discretionary powers to tax collectors that would create an atmosphere of harassment in the business circles and discourage tax culture.

He said that instead of introducing sections to arrest taxpayers, preference should be given to laws for providing attractive incentives and awards to high taxpayers that would help in broadening the tax base and motivating others to become tax filers. He urged that the government should withdraw Sections 203B to 203I introduced through Finance Act 2021 in the larger national interest of the country.

They emphasized that instead of resorting to coercive tactics, the government in consultation with stakeholders should focus on simplifying the tax system and introduce new tax laws that should help in boosting the confidence of taxpayers and support the growth of business and investment activities in the country.=DNA