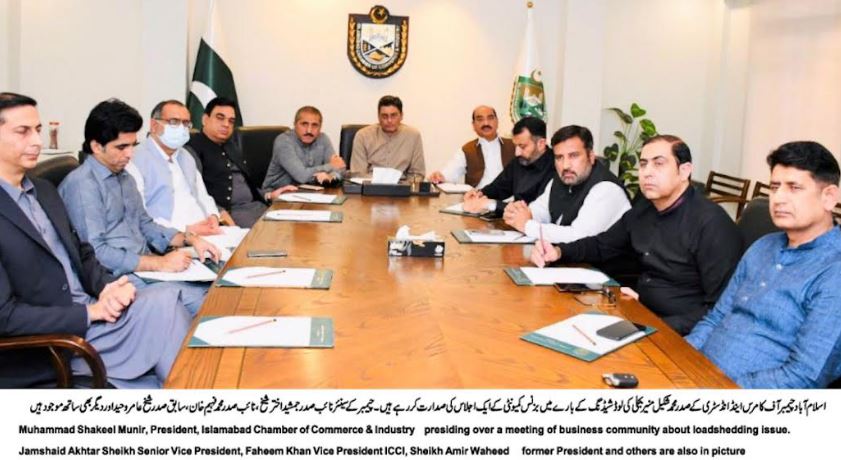 Muhammad Shakeel Munir said that all the major industrial cities of the country are facing electricity loadshedding of 4-10 hours daily due to which the production activities are badly suffering. He said that rural areas are also reportedly facing 10-12 hours loadshedding at a time when the mercury is on the rise and this situation is making the life of common man more miserable.

ICCI President said that the country has an installed capacity of electricity of over 39000 MW, but currently the system is producing 12000 MW to 16000 MW of electricity, which shows the inefficient performance of the power sector. He said that Pakistan’s energy sector has been facing great losses and distortions in the distribution sector for years, costing the national exchequer billions of rupees annually. He said that the average transmission and distribution losses in Pakistan are around 20 percent, which are much higher as compared to other countries. He said that according to a report, in 2019 alone, DISCOs posted a loss of Rs.171 billion due to less recovery of pending bills and another Rs.38 billion due to technical losses. This situation necessitates that the government should take war footing measures to improve recovery of outstanding bills and reduce T&D losses that would help in minimizing the loadshedding and saving business & industries from great losses. 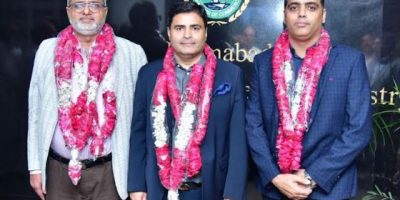