ISLAMABAD, APR 22 /DNA/ – Pakistan expressed deep concern over the recent spate of terrorist attacks in various parts of Afghanistan over the last few days. The heinous attacks include bomb blasts at mosques in Mazar-e-Sharif and IED blasts in Kabul, Jalalabad and other places yesterday. Today, another despicable terrorist attack at a mosque in Kunduz has also resulted in loss of precious lives while injuring many others.Pakistan strongly condemns terrorism in all its forms and manifestations. Recent incidents indicate importance of support and cooperation with Afghan Interim Government forRead More 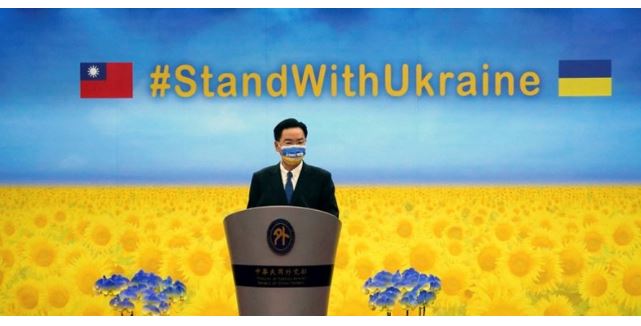 Taiwan‘s foreign minister told the mayor of Ukraine‘s capital on Friday their democracies stood on “the frontline of resisting” large authoritarian neighbours as he announced a donation of $8 million to Kyiv and Ukrainian medical institutions. The war in Ukraine has garnered broad sympathy in Taiwan, with many seeing parallels between Russia‘s invasion – which Moscow terms a “special military operation” – and military pressure from China, which views the democratically governed island as its own territory. Taiwan has condemned Russia’s invasion, joined Western-led sanctions and donated $20 million for Ukrainian refugees, mostly raised from the public. China has not condemned Russia,Read More 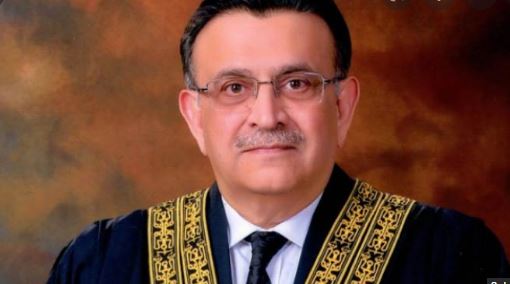 ISLAMABAD, APR 22 (DNA) — Chief Justice of Pakistan Justice Umar Atta Bandial has remarked that politicians should have to make sacrifices in order to steer the country towards mature democracy while insisting on knowing how far the court could go to give its opinion on Article 63-A. CJP Bandial stated this while hearing the presidential reference seeking interpretation of Article 63-A on Friday. He was heading a five-judge larger bench of the apex court which also comprised Justice Ijazul Ahsan, Justice Mazhar Alam, Justice Muneeb Akhtar and Justice JamalRead More 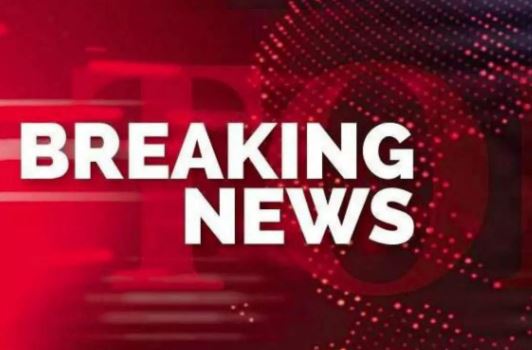 From Our Correspondent PESHAWAR, APR 22 /DNA/ – A high level meeting regarding law & order held here on Friday with Chief Minister Khyber Pakhtunkhwa Mahmood Khan in the chair reviewed in detail the overall Law & order situation of the province including the newly merged districts. The meeting expressed concerns over the increasing incidents of law & order and attacks on the personnel of Law Enforcing Agencies (LEAs) in certain parts of the province; and took a number of decisions after threadbare discussion on various matters to devise future courseRead More

US says Ilhan Omar not visiting Pakistan on govt-sponsored travel 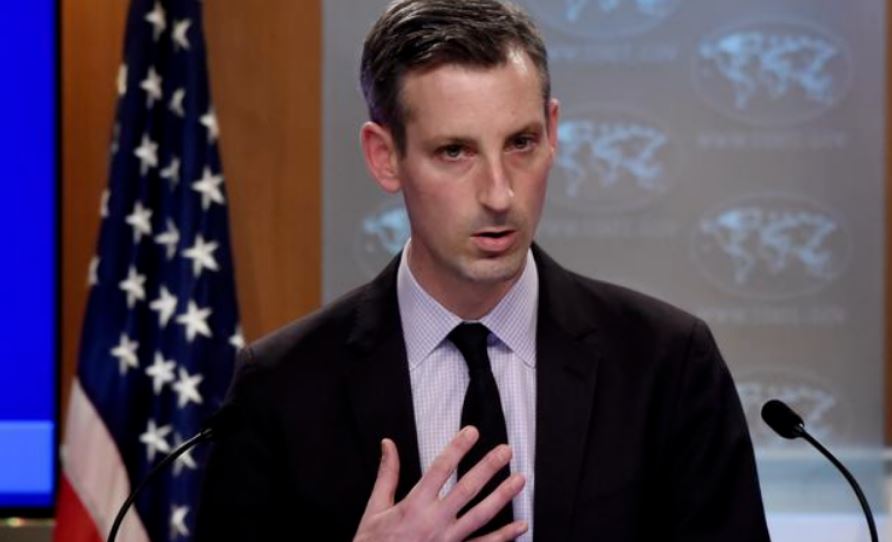 US State Department Spokesperson Ned Price on Friday said that Congresswoman Ilhan Omar, who is currently on her maiden visit to Pakistan, was not visiting the country on US government-sponsored travel. The senior official made the statement during a press briefing today in response to a question from a journalist. “As you are well aware that Imran Khan is still blaming US for his ouster from PM’s office while he’s also asking his supporters to keep protesting outside the White House. But yesterday Congresswoman Ilhan Omar met with Mr. KhanRead More

Rather than push for an immediate improvement of strained relations with the United States, Saudi Arabia appears to be looking forward to a time when US President Joe Biden’s wings may be clipped. The kingdom seems to be betting on a better reception in Washington if Democrats lose control of Congress in this year’s midterm elections and/or Donald J. Trump or a Republican candidate with similar inclinations wins the White House in the 2024 presidential election. The Saudi approach signals that the kingdom has not given up on the United States, althoughRead More