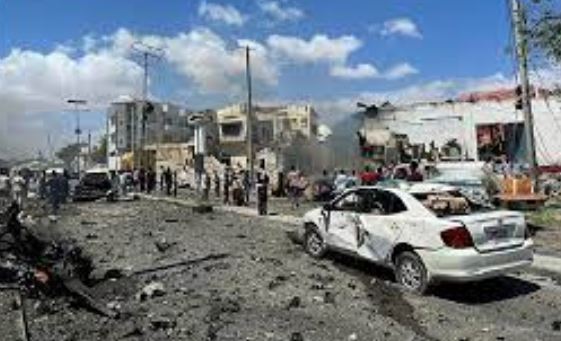 Mogadishu: The explosion that went off on a street in the Somali capital Mogadishu earlier on Wednesday was from a car bomb and it killed at least eight people, the head of the city’s ambulance services said.

“A car bomb targeted a convoy, including bulletproof cars using Avisione street, we do not who owns the convoy. We carried eight dead people from the scene,” Abdikadir Abdirahman, director of Aamin Ambulance service told Reuters.

“The attack was huge given the magnitude of the explosion and we fear the casualties may be high, but it is too early to say how many people were killed or wounded,” Abdifatah Hassan, a police officer, told Anadolu Agency over the phone.

He said the police have not established who the target was.

Medical sources confirmed to Anadolu Agency that they have received at least five wounded civilians.

Al-Shabaab was behind a 2017 truck bomb attack in Mogadishu that took some 600 lives, the worst attack in the Horn of Africa country’s history. 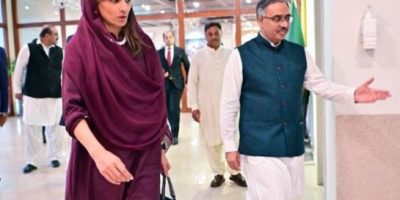