Hope of freedom rising in people of IIOJK: Fawad 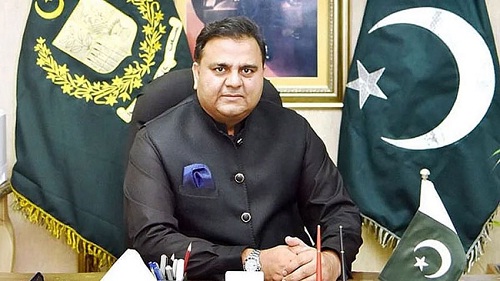 He said this in a tweet on Monday while quoting a story of Al Jazeera regarding lodging of criminal cases against the students of two medical colleges in the region for celebrating Pakistan’s victory against India in the T20 World Cup.

He said Pakistan’s victory is Kashmir’s victory and why shouldn’t they celebrate it?

Al Jazeera reported that India’s loss triggered attacks against Kashmiri students in western Punjab state and a Muslim member of the Indian team was abused online.