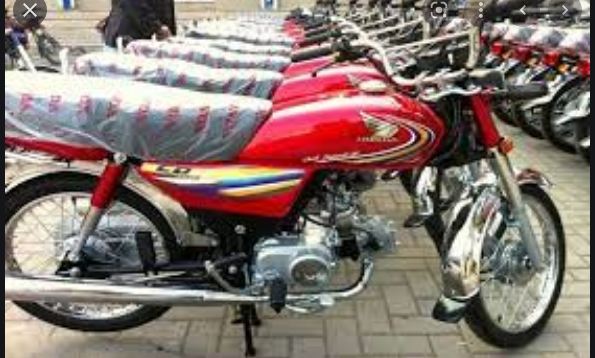 KARACHI, SEP 29 (DNA) – Due to lack of imports, Honda motorcycles of 70 cc and 125 cc have become more expensive. According to the Motorcycle Dealer Alliance Karachi, prices of both the motorcycles—70cc and 125cc—have been increased from Rs4,000 to Rs6,500.

The alliance head Abdullah Shari said that at least Rs6,500 have been increased in the price of the Honda 125cc motorcycle and it was being sold in the market at Rs149,000. Abdullah said the prices of Honda 70cc motorcycle have been reached up to Rs91,000 after the increasing rate of Rs4,000 in it on Wednesday.