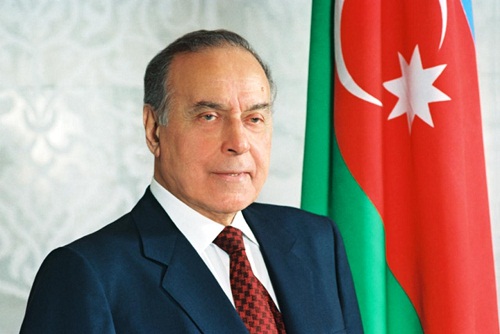 May 10 is the 98th birthday anniversary of the founder of modern Azerbaijan, national leader Heydar Aliyev.

The national leader has done unparalleled work for his nation during his time in power in the Soviet period and as president of an independent Azerbaijan.

The day after the bloody tragedy committed by the Soviet troops in Baku on the night of 19-20 January 1990, Heydar Aliyev made a statement at Azerbaijan`s Representative Office in Moscow demanding to punish the organizers and executors of the crime against the people of Azerbaijan. As a sign of protest against the hypocritical policy of the USSR leadership towards the conflict in Nagorno-Karabakh, he left the Communist Party of the Soviet Union in July 1991.

On October 3, 1993, as a result of the nationwide vote, Heydar Aliyev was elected president of the Republic of Azerbaijan.

A well-balanced and farsighted foreign policy conducted under his leadership enabled to strengthen Azerbaijan’s independence and sovereignty and establish strategic partnerships with regional states and global powers. The conclusion of the multi-billion-dollar “Contract of the Century”, which was a triumph of the policy based on the oil strategy pursued by national leader Heydar Aliyev, paving the way for bolstering the country’s geopolitical standing and economic integration.

The construction of the Baku-Tbilisi-Ceyhan oil pipeline was also among the grand achievements of Heydar Aliyev’s oil strategy.

Heydar Aliyev always had a special attention to Pakistan and called relations between Pakistan and Azerbaijan brotherly and strategic. In his own words, “Azerbaijan has always, and in all the necessary levels, defended, and is defending today, the just position of Pakistan on Kashmir issue”.

Heydar Aliyev, a man of vision, his ideas and legacy will forever live in the memory of Azerbaijan. 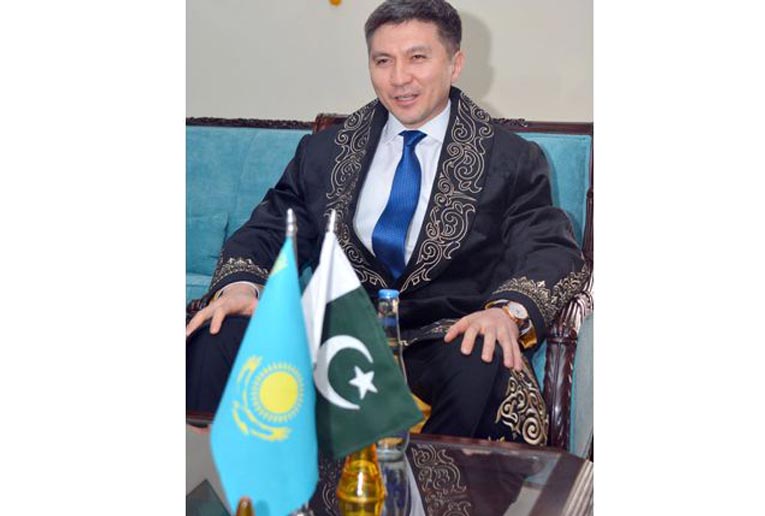 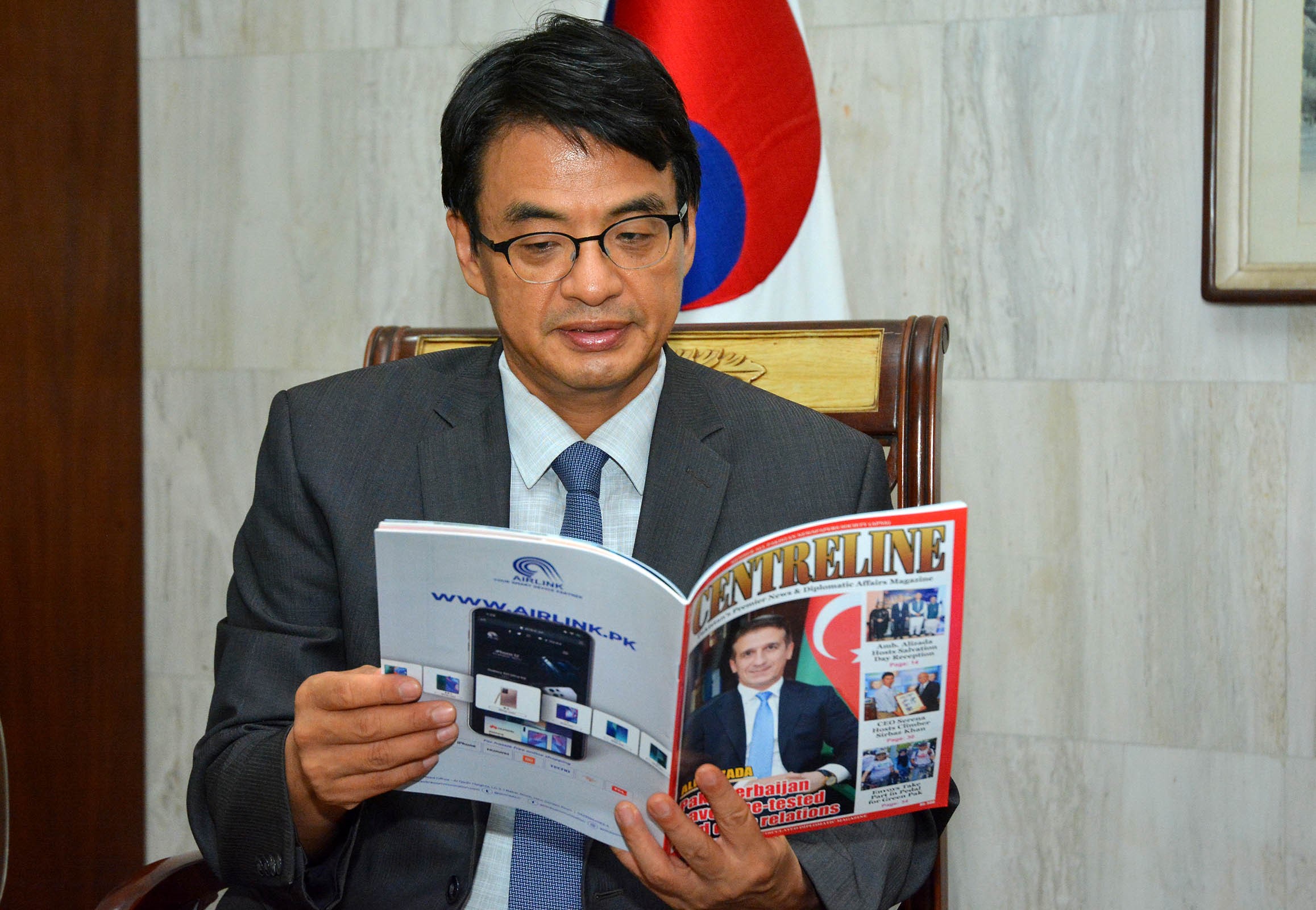