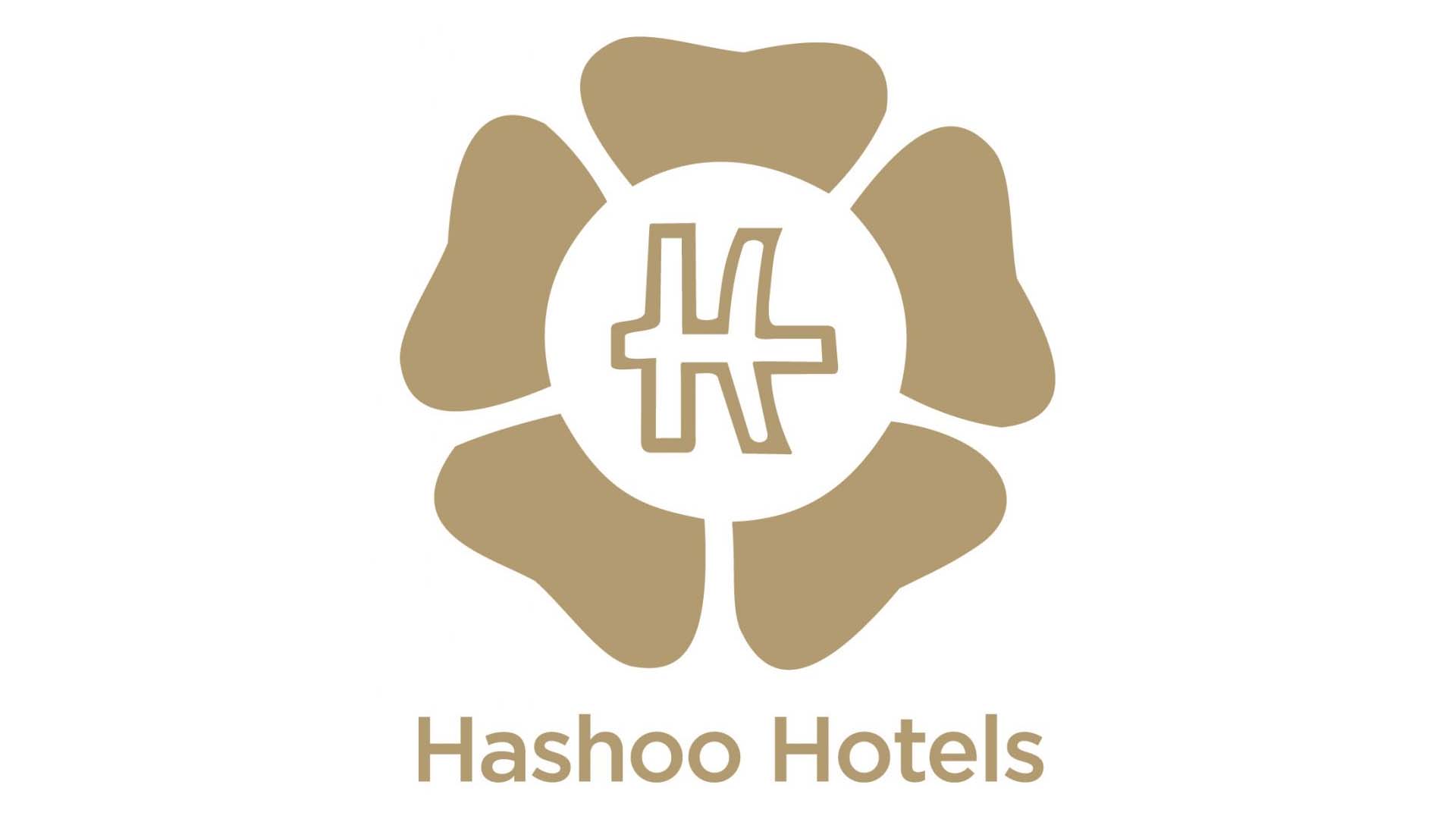 Karachi, MAR 2 /DNA/ – In celebration of the revival of local cinema, Pearl-Continental Hotel, Karachi hosted the trailer launch of Dum Mastam, a romantic comedy, followed by dinner, on 24th February 2022. Directed by Mohammed Ehteshamuddin, who had previously directed the Mahira Khan hit feature film, Superstar, and produced by Adnan Siddiqui and Akhtar Hasnain, under the banner of Cereal Films. The lead actors for the movie are Imran Ashraf and Amar Khan marking their film debut with Dum Mastam. The grand launch was attended by 200 guests, the silver screen superstars, including but not limited to Sanam Saeed, Humayun Saeed, BehrozeSabzwari, Bilal Ashraf, Sanam Jung, UrwaHocane, Ushna Shah, Mohib Mirza, Bilal Maqsood, Adnan Shah Tipu, Zhalay Sarhadi, along with the entire cast and crew of Dum Mastam.

“Thank you to my hospitality partners, Hashoo Group” said Adnan Siddiqui, during the event while talking about his upcoming movie. “Have waited with bated breath to unveil the fresh from the oven poster of my first 70mm baby, Dum Mastam. It is a beautiful creation of our hard work and heart work. A big thank you to the entire team of Dum Mastam: writer, actors, director, Ads, choreographer, technicians, costume designer, lyricists, music directors, editors, cinematographer, foley, background score guys, sound recording team, spot boys, and the chaiwalas who kept us awake at ungodly hours. Also, our official hospitality partners, Pearl-Continental and Marriott. Special mention Bilal for this very sprightly, very colourful poster and Ustaad Rahat Fateh Ali Khan for gracing the film with his first ever cameo.” Wrote Adnan Siddiqui on his social media, as he shared the official poster of the movie.

“Thank you to my We can’t wait to bring to you our much-loved creation – Dum Mastam. The movie has been born out of two years of toiling hard including managing shoots in the old and new normal.” He further added explaining the challenges of shooting during the pandemic.

On behalf of Hashoo Group, the official hospitality partners of the movie, the Chief Operating Officer, Mr. Haseeb Gardezi said “In times like these, when the world is still recovering, we need to empower artists like never before to help us reflect, to rekindle our hope and to imagine a better future. At Hashoo, we have enjoyed being a facilitator of original ideas, arts, culture, and entertainment that bring a positive change to our society, community, and country. We are absolutely thrilled to be a part of this beautiful project by M. Ehteshamuddin and Adnan Siddiqui and cannot wait for the release of Dum Mastam in May 2022, Insha’Allah.”

Written by Amar Khan, the lead actress of the movie, Dam Mastam is all set to be released by Hum TV, on Eid in Pakistan, Middle East, United Kingdom and North America.