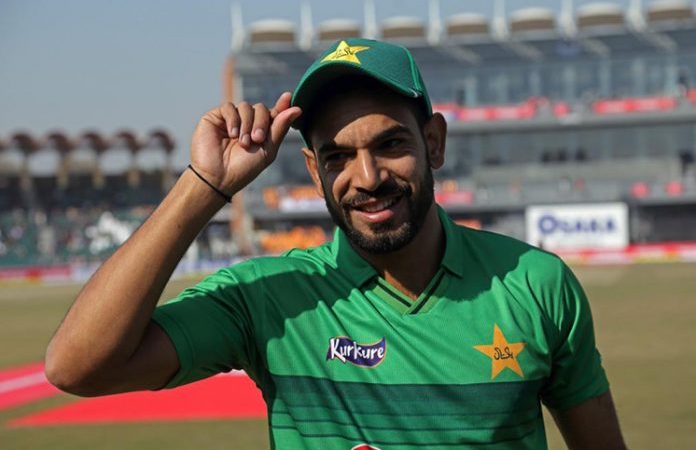 Lahore: Fast bowler Haris Rauf has been tested negative for COVID-19 in the second test taken on Wednesday and is now eligible to travel to England.

The emerging pacer was unable to travel to England with the squad as he was tested COVID-19 positive five times out of six previously.

The Pakistan Cricket Board (PCB) is now making arrangements for the travel for Haris and details will be released by the PCB in the near future. 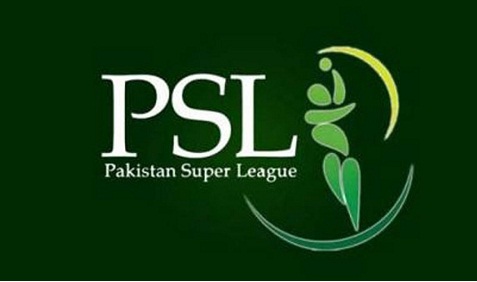