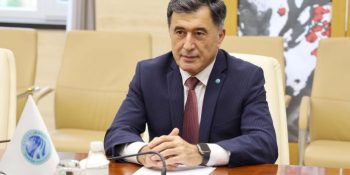 The Secretary-General of SCO V. Norov   On 27 April 2011, the 65th Session of the UN General Assembly adopted a resolution on the International Day of Friendship, which has since been celebrated annually around the world on 30thJuly. The International Day of Friendship aims to strengthen friendly relations not only between individuals, but also between peoples, countries, continents, and different communities. The main idea of the holiday is to recognize the relevance and importance of friendship as a manifestation of a noble feeling common to all people.Read More 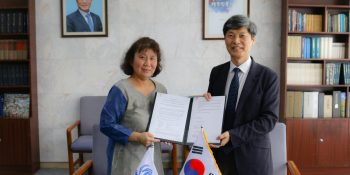 Korean Ambassador Kwak Sung-kyu commended the people and the Government of Pakistan for hosting Afghan refugees for four decades A.M.BHATTI ISLAMABAD, 30 July 2020: The Korean government and UNHCR are working hand-in-hand and making joint efforts to empower Afghan refugees in Pakistan.  Korea will contribute 1 million dollars to a new UNHCR project that will strengthen the capacity and resilience of underprivileged refugees, based on the Letter of Understanding (LOU) signed between the Korean government and UNHCR in Islamabad on Thursday. The one-year project will benefit some 100,000 Afghan refugees in Pakistan by providingRead More 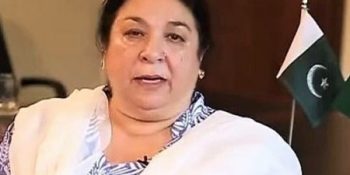 LAHORE: Punjab Health Minister Dr Yasmin Rashid on Thursday said that 19 districts in Punjab, which had earlier reported COVID-19 cases, have now become coronavirus-free. Talking to media in Sialkot, she announced the establishment of a new 200-bed hospital in the city. The project will be completed at a cost of Rs4.5 million. “The coronavirus outbreak in Punjab is now under control. Nineteen districts of Punjab are now virus-free,” she said. Dr. Yasmin Rashid announced that seven more maternity hospitals across the province will be established during the current yearRead More 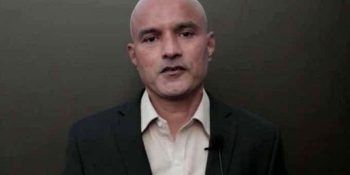 ISLAMABAD : The Islamabad High Court (IHC) on Thursday set August 3 as the date to hear the case pertaining to the appointment of legal representative for Indian spy and agent of intelligence agency Research and Analysis Wing (RAW) Kulbhushan Jadhav. As per details, the IHC has constituted a bench to hear plea submitted by the federal government under Presidential Ordinance for the appointment of legal representative for Indian spy Kulbhushan Jadhav against his sentence. IHC Chief Justice Athar Minallah will hear the case on the government’s plea on AugustRead More 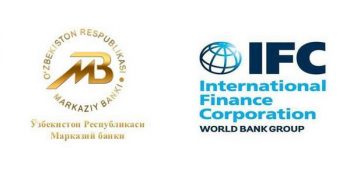 Tashkent, Uzbekistan :  The Central Bank of Uzbekistan signed agreements with the International Finance Company (IFC) on the implementation of two projects aimed at: – improving the regulatory environment for the development of electronic and digital financial services; – implementation of programs to improve financial literacy. The main goal of these projects is to expand the financial availability of financial services for the population. According to the press service of the Central Bank, IFC experts will assist in the development of regulatory documents in the field of electronic and digital financialRead More 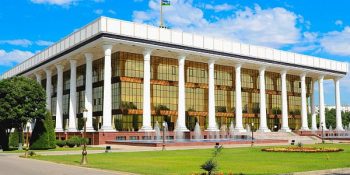 Tashkent, Uzbekistan, On 30 July 2020: An online discussion of the expert group on the topic “Preparing gender-responsive legislation as part of the 2030 Agenda and the implementation of the Beijing Declaration: the role of parliamentarians” was held, organized by the Inter-Parliamentary Union (IPU) and the UN division for gender equality and the empowerment of women “UN Women”. It should be noted that parliamentarians from various countries responsible for gender policy issues were represented at the consultations. A member of the Executive Committee of the IPU, First Deputy Speaker of the LegislativeRead More