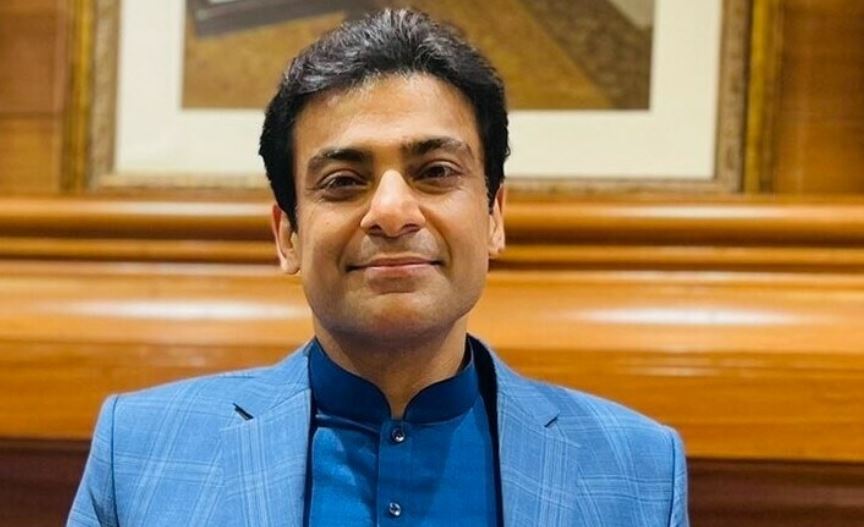 Hamza garnered 197 votes to beat Elahi — his rival, whose party PML-Q and ally PTI boycotted the election that began after more than five hours of delay following a number of altercations and melees on the floor of the House throughout the day.

Announcing the results of the election, the deputy speaker said the day represented a “success of democracy” and lauded the “positive role” of the MPAs who took part in the voting despite today’s events.

PML-N Vice President Maryam Nawaz congratulated her cousin on winning the election. “Brothers and sisters of Punjab, the mandate that was stolen from you during the 2018 election has been returned to you once more,” she declared, adding that the people would get their due rights.

The session was scheduled to begin at 11:30am but got underway a little after 5pm, following which the deputy speaker ordered that the doors of the legislature be closed and commenced the proceedings for voting.

Prior to the resumption of the session, television footage showed Elahi being given oxygen while his right forearm was bandaged.

He alleged that PML-N MPA Rana Mashood broke his hand. “During his (Shehbaz’s) exile, I took care of Hamza [Shehbaz] but today he showed his reality,” he said. “This is Sharif’s democracy. They have crossed the limits today.”

“He (Shehbaz) sent the IG to the House. Police can never enter the House. This has happened for the first time in the history of Pakistan,” he said.

“The court does not listen to me either,” Elahi complained.