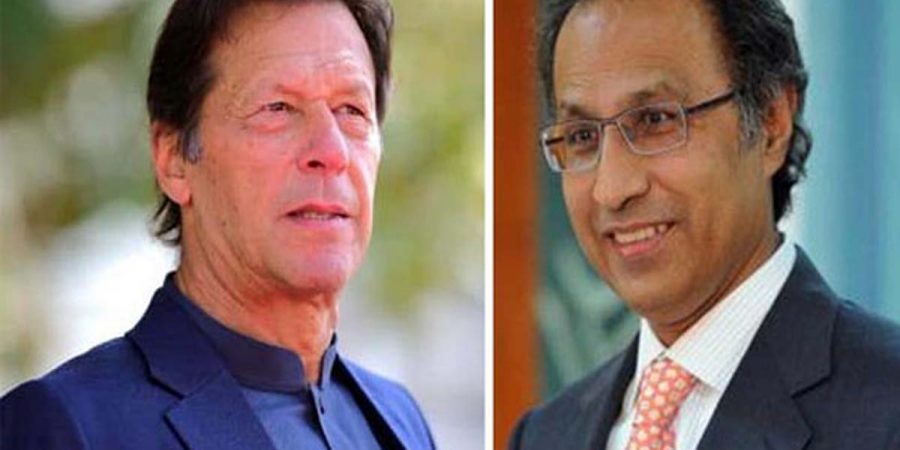 The petitioner adopted the stance that the government has breached Article 93 by making Hafeez as advisor because he cannot represent Pakistan in financial agreements on international platforms.

Abdul Hafeez is not eligible of signing different MoUs with foreign banks, the plaintiff added.

Earlier on April 20, technocrat Abdul Hafeez Shaikh had taken charge as advisor to the Prime Minister on Finance, Revenue and Economic Affairs.

Dr Abdul Hafeez Shaikh – an acclaimed economist – holds international repute. He has over 35 years of experience in economic policy-making, management and implementation.

Abdul Hafeez Shaikh obtained an MS and a PhD in Economics from Boston University. He worked as Saudi Arabia’s country head with the World Bank, as senior official adviser to 21 countries in Asia, Africa, Europe and Latin America. He was also employed at Harvard University.

Abdul Hafeez remained Pakistan’s finance minister from 2010 to 2013 during the tenure of the Pakistan Peoples Party; minister of finance, planning and development of Sindh from 2000 to 2002. He served as minister for privatization under former president General (retd) Pervez Musharraf.=DNA 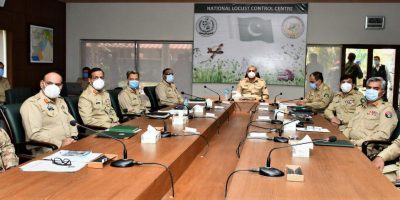