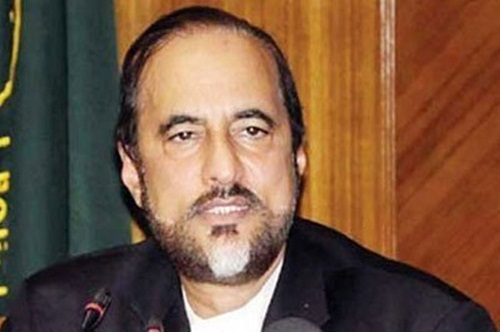 ISLAMABAD, Sep 30 (DNA): Adviser to Prime Minister on Parliamentary Affairs, Dr. Babar Awan Thursday said the opposition parties should cooperate with maturity as the government is ready to bring reforms in different sectors for its better performance.

Talking in private channel programs, he said that the opposition parties had not worked on legislation in the constitution during their tenure.

Talking about a curriculum, he said that the Pakistan Tehreek-e-Insaf (PTI) government had taken a big step which would close the gap between rich and poor but Arabic and Persian should also be a part of the curriculum.

Babar Awan said that the nation should cooperate with the government to make the country green and healthy and every citizen should plant at least two plants in a year.

He criticized the Pakistan Peoples Party (PPP) for ignoring Punjab in the past under governments.