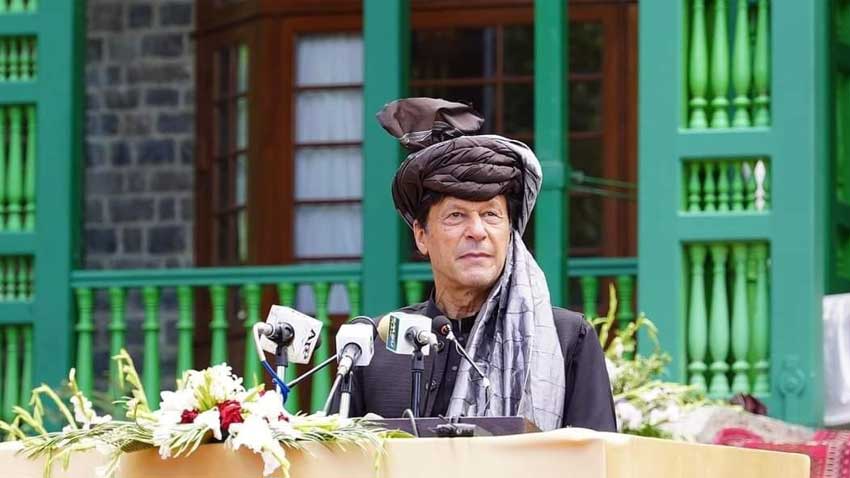 ZIARAT: Prime Minister Imran Khan says the government is pursuing a policy of inclusive development, particularly focusing on less developed areas to bring them at par with other parts of the country.

Addressing a ceremony at Quaid-e-Azam Residency in Ziarat this afternoon, he said Balochistan, interior Sindh, merged districts of Khyber Pakhtunkhwa, and Southern Punjab were ignored in the past. He said the Federal Government gave a package of worth 700 billion rupees for the development of Balochistan and is going to announce another package for roads and highways. He said it is unfortunate that even the funds allocated for Balochistan in the past were misappropriated.

The Prime Minister assured that he will diligently work for the establishment of Liquefied Petroleum Gas.

He said Ziarat has great potential for tourism, which needs to be developed to generate economic activities in the area.  He also urged Balochistan Chief Minister Jam Kamal to start health card scheme on the pattern of Punjab and Khyber Pakhtunkhwa, to provide health coverage to the people of his province.

Imran Khan also commiserated with the families of FC soldiers, who laid down their lives in a terrorist attack.