Govt committed for progress of all areas of country: Buzdar 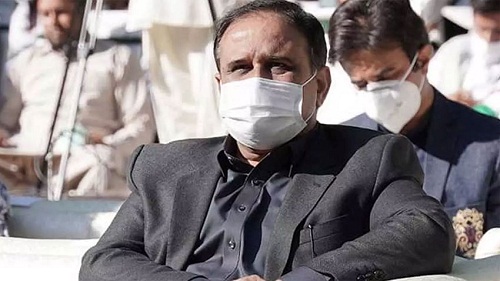 Lahore : Punjab Chief Minister Sardar Usman Buzdar says the PTI government believes in progress of all areas of the country.

Talking to members of the Punjab Assembly, he stressed the need for team work to serve people of the province.

He said that the government brought improvement in administrative affairs of the province by introducing good governance.