Government will topple itself: Maryam Nawaz 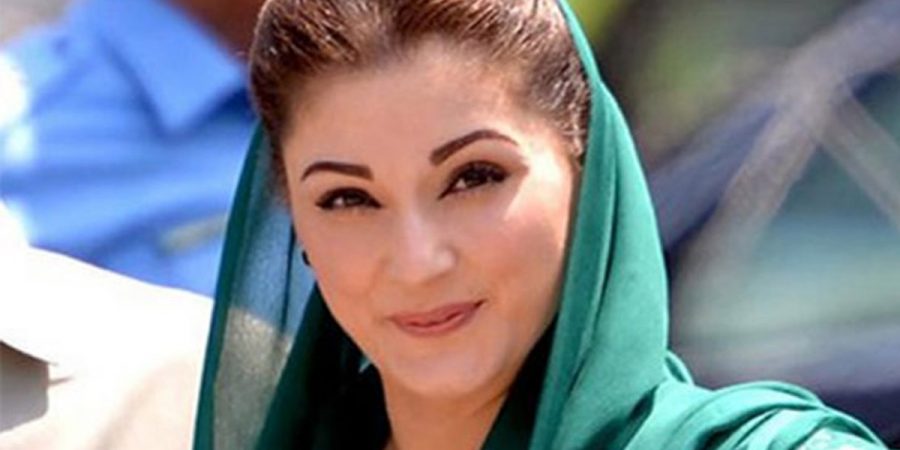 ISLAMABAD (DNA) – Pakistan Muslim League-Nawaz (PML-N) vice-president Maryam Nawaz has on Monday said that the government is its own enemy and will topple itself. The PML-N leader gave the statement before attending a party session that is ongoing at the Parliament House. “Only the supremacy of the democracy and the Parliament can run the country. Prime Minister Imran Khan has nothing but lies to speak,” she said. Former premier Shahid Khaqan Abbasi and Raja Zafarul Haq are chairing the meeting. Maryam Nawaz, Leader of the Opposition in the Punjab Assembly Hamza Shahbaz and senior party leaders are present in the session while provincial presidents have also been summoned. Maryam Nawaz is scheduled to inform the party leadership regarding the development that was made during the meeting with the opposition parties at the Iftar dinner hosted by Pakistan Peoples Party (PPP) Chairman Bilawal Bhutto Zardari on Sunday (yesterday).
PAKISTAN No Comments »