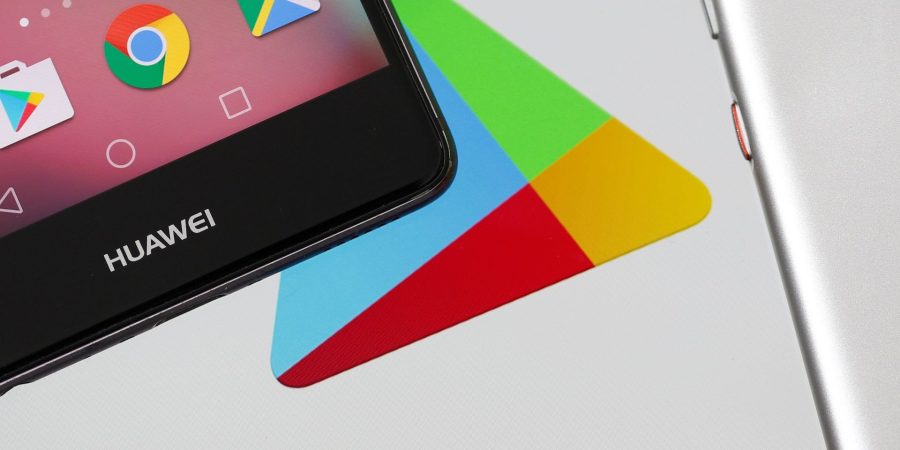 Fears of paid services by Google being shut down in Pakistan finally came to an end on Thursday after IT Minister Syed Aminul Haque said that the Ministry of Finance has agreed to devise a mechanism for payments against the tech giant’s app services.

Earlier it was expected that Google Play Store services would no longer be available to Pakistani users after December 1 as the State Bank of Pakistan (SBP) had suspended the direct carrier billing (DCB) mechanism.

Users would have had to use their bank cards to avail the services and most won’t be able to download apps from Google Play Store because of limited credit card facilities.

The telecom ministry, Pakistan Telecommunication Authority (PTA ) and cellular service operators had approached the SBP to seek revocation of the step since the move would cause issues for customers.

However, Minister of Information Technology (IT) and Telecommunication Syed Aminul Haque said in a statement today that the Ministry of Finance has agreed to a proposal “with regard to evolving an effective mechanism and making payment against the Google App services”.

He maintained that “after the agreement, the payment would be made to Google as per the schedule and all its application services to remain intact.”