The safari train will take tourists on a sightseeing trip from the Golra railway station to Attock Khurd every Sunday. Railways Minister Azam Khan Swati was also present at the inauguration ceremony.

Speaking on the occasion, Sanjrani said the upper house of Parliament will extend full cooperation for the railways’ progress, which he said, is the backbone of economy. He stressed that the PR’s development is need of the hour.

Swati said the Pakistan Railways has an important role in the development of the country’s economy. He said the government is committed to developing the railways. “We are also determined to purge the railways of corruption,” he resolved.

He said railways also play an important role for promotion and development of the tourism sector and urged the employees of Pakistan Railways to work with honesty for the development of railways. 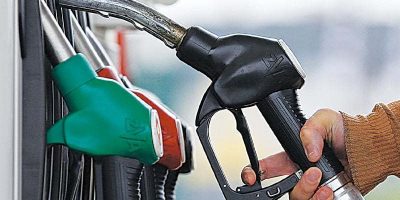 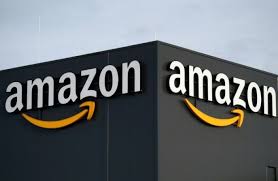