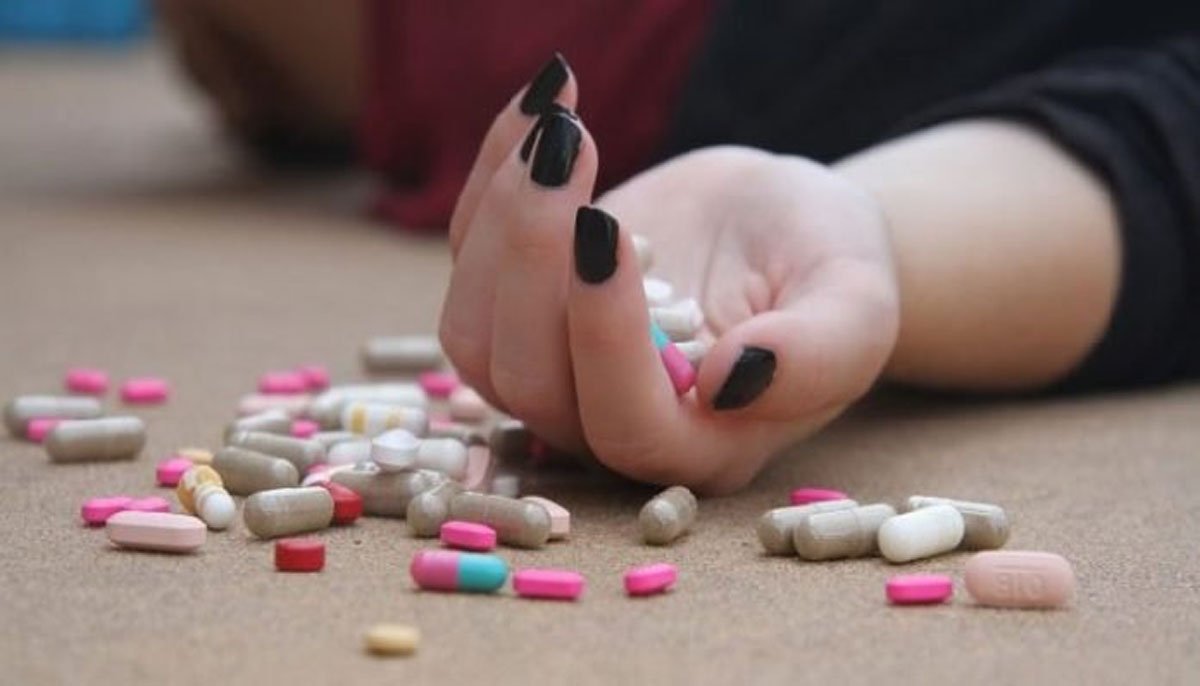 According to Police sources, a girl named Sana daughter of Muhammad Hanif Resident of Burewala had some dispute with her elder sister. In fit of rage she consumed black stone from which her condition went deteriorated. The girl was shifted to District Head Quarter Hospital .Later the victim was referred to Nishtar hospital due to critical condition, where she breathed her last. Police handed over the body to heirs after legal action. 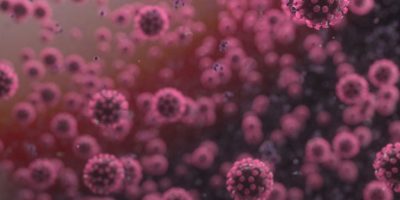