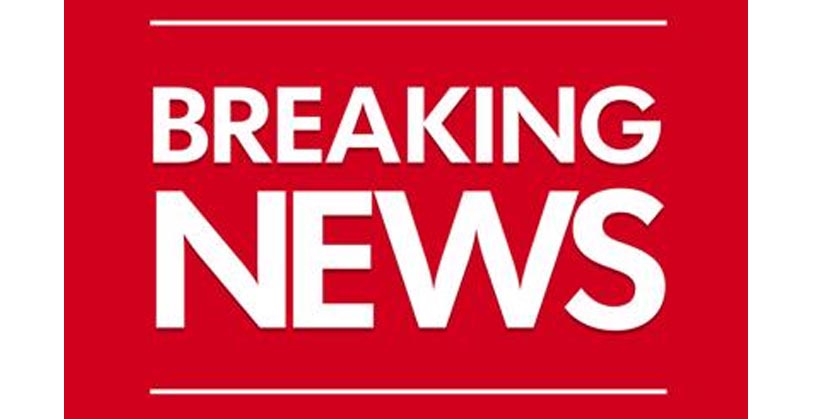 CHITRAL: Caravan Safeerani Aman wa Muhbbat (Delegation comprising over ambassadors  Peace and Love ) members of Line Club visited  Kumrat, Chitral for four days. During the visit, the caravan also visited Kailash Valley where gifts were distributed to Kailash women under  Pakistan-Australia Strategic Forum so that they could make new clothes for the upcoming religious festival Chattar Mass in December. These gifts were distributed on behalf of Zeeshan Raza, a Pakistani based in Australia, through his co-ordinator in Pakistan, Sabteen Raza Lodhi. The gifts were distributed among 70 people, including Kailash men and women Qazi (religious leaders). Chief Executive of Chitral Travel Bureau Syed Harir Shah will convey all their problems to PASF which will be sent to Zeeshan Raza based in Australia so that we can alleviate the problems of these people. This delegation comprising over  doctors, professors, engineers,  intellectuals and members from higher professions.

Sabteen Raza assured that in consultation with Kailash elders, PASF would also arrange hostels for Kailash students in Peshawar or Islamabad so that these students could easily pursue higher education. Representing the Kailash people, social activist Lok Rehmat Kailash said that it was very important to set up a hostel for Kailash students and also to take necessary steps to preserve the Kailash culture and pass it on to the new generation as the leaders of Kailash religion who are called Qazis convey to new generation Kailash religion orally.  And in case of their death, this process is affected. In order to keep this culture alive, it is necessary to take necessary steps. Pakistan-Australia Strategic Forum Coordinator for Chitral Syed Harir Shah said that this is just the beginning. And in the future, this organization intends to do a lot for the Kailash tribe. On this occasion, Kailash women Mir Kahi and Lali Gul thanked them for their gifts. The ceremony was attended by many ladies and gentlemen belonging to the Kailash tribe who, according to the Kailash tradition, put a necklace around their necks as a necklace called Chimani, to honour the guests. A large number of people from Kalash community attended the ceremony.