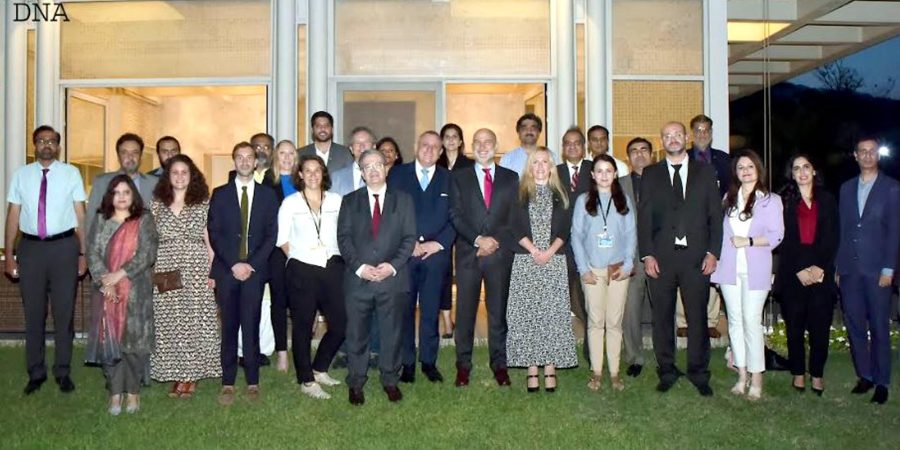 ISLAMABAD: French Ambassador to Pakistan, Nicolas Galey hosted a reception at his residence for the representatives of 8 universities, along with the ambassadors of Italy, Spain and a representative of the EU delegation. The representatives from the Higher Education Commission of Pakistan also attended the event.

Ambassador Galey in his remarks welcomed the initiative and termed the project a step in the right direction in terms of promotion of educational links between Pakistan and its partners.

He further said, B-International was a collaborative capacity building project in higher education between Pakistan, the UK, France, Italy, and Spain, and is co-funded by the Erasmus+ programme of the European Union. The project brings together 4 prestigious universities in Pakistan; COMSATS University Islamabad; LUMS; NUST and PIFS, and 4 top-notch European Universities: Cardiff Metropolitan University (UK), Ecole Centrale de Nantes (France), University of Bologna (Italy), University of Salamanca (Spain) – all working together in the spirit of internationalisation.

The Ambassador further said, the French Embassy in Pakistan strongly supports academic cooperation between Pakistani universities and their counterparts in France and Europe. Such a project deserves to be celebrated: the B-International project will reinforce the Pakistan’s HEC Vision 2025 on internationalization through building capacity within the Higher Education sector, enhancing international collaboration, and supporting the development of global mind-sets of the youth.

‘The first two years of the B-International project has coincided with a global pandemic, meaning all of the B-International Partners are yet to meet face-to-face. Nevertheless, colleagues from the 8 universities across Europe and Pakistan have worked passionately and tirelessly for the last two and a half years adapting work plans and delivering to achieve endless success in the name of internationalisation and B-International.

He added,  this international visit to Islamabad marks the very first time that the B-International consortium members from both Europe and Pakistan have met in person.

It is a key milestone in the projects. Colleagues from Europe will have the first opportunity to deepen their understanding of Pakistan. This trip is also the start of many visits to all partner nations in EU across the remainder of the project, he added.

In conclusion the ambassador said, connecting in person, peer to peer, faculty to faculty, Institution to institution will bolster the collaborative and capacity building efforts and ensure sustainable impact of the B-International project and the connections regarding Higher Education between Pakistan, UK, France, Italy and Spain.

The representative of the French university in her speech thanked the French embassy for hosting the reception and the participants for attending the event. She said this collaboration will go a long way in strengthening of educational links among these institutions. 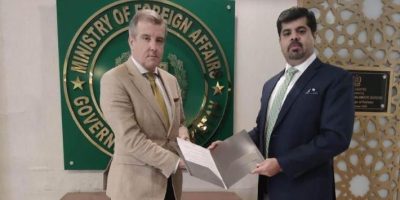 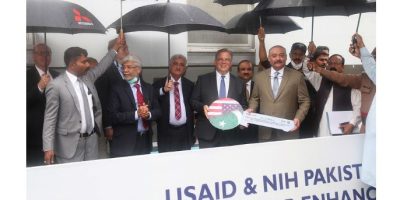