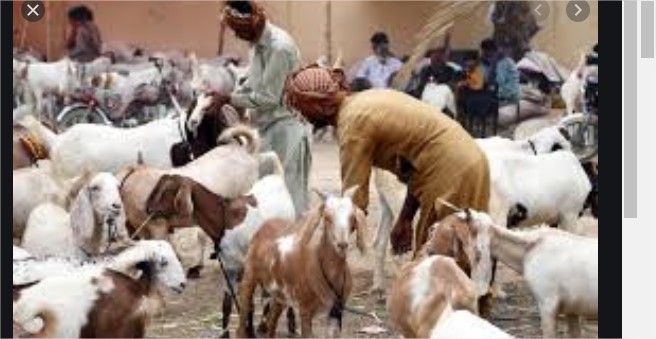 KARACHI, AUG 12 (DNA) – A fourth case of Congo fever was reported at Karachi’s Jinnah Postgraduate Medical Centre. The news was confirmed by JPMC Executive Director Dr Seemin Jamali, a private television channel reported Wednesday. The patient is a 31-year-old man named Waqas from Lines Area. He was admitted to JPMC on August 10 after presenting a week-long history of fever and vomit with blood.

This is the fourth case at JPMC and the first one after Eidul Azha. The first case was reported in March. Last year the Congo fever death toll in Sindh was 19. A surge in cases had been recorded after Eidul Azha, mostly in farmers and butchers.

Congo fever is caused by the bite of a tick carrying the Congo virus. It is usually transferred to humans from livestock animals through the tick or by coming in contact with the blood, fluids or meat of an infected animal. It can also be transmitted between humans by close contact or through body fluids and blood.

There’s no treatment or vaccine for the disease. Patients are usually given supportive treatment such as fluid therapy, oxygen, antibiotics to prevent bacterial infection and sometimes antivirals.

Congo fever prevention: If you’re going to the cattle market or working with livestock wear protective clothing and apply insect repellant; Spray slaughter animals or livestock with insecticides; Wear gloves before touching the animal or its blood; Wear gloves while washing meat; Check your skin and clothing regularly for ticks; and If a tick is found remove it carefully with tweezers. = DNA