ISLAMABAD : The coronavirus claimed four more lives across the country during the last 24 hours, lifting the death toll from the highly contagious disease to 6,393.

According to the National Command and Operation Centre (NCOC), 665 more people tested positive for the infection during this period, bringing the number of confirmed cases in the country to 303,089.

Thus far, more than 3 million tests have been conducted across the country.

According to Reuters, India’s coronavirus cases surged past 5 million on Wednesday with a single-day jump of 90,123 infections in the last 24 hours, data from the federal health ministry showed.

India is only the second country in the world to cross the grim milestone of 5 million cumulative cases, after the United States. The death toll from COVID-19 is now at 82,066, the ministry said, with 1290 fatalities recorded in the last 24 hours.

« Pakistan committed to SCO as a platform for regional cooperation (Previous News)
(Next News) CPC: A Force behind China’s Power » 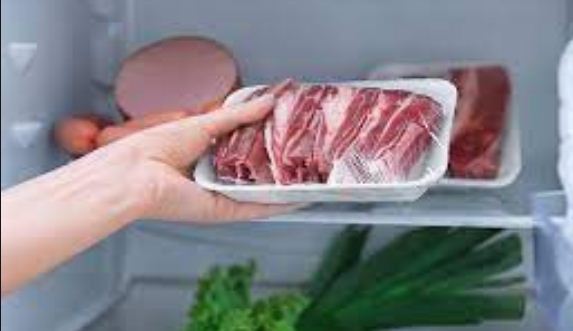 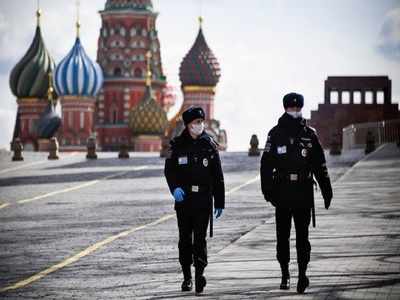