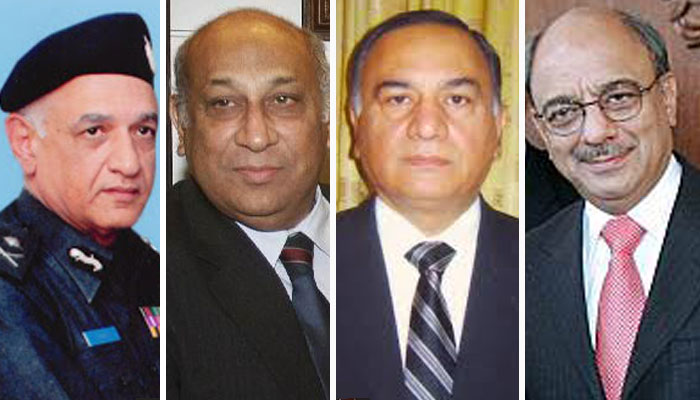 LAHORE, MAY 27 (DNA) – Names of four candidates for the position of caretaker chief minister of Punjab have come under consideration, sources informed, on Saturday.

In a meeting between Punjab Chief Minister Shahbaz Sharif and Opposition Leader in Punjab Assembly Mehmood-ur-Rashid the candidature of former Punjab chief secretaries Nasir Khosa and Kamran Rasool, proposed by the latter, was discussed.

Shahbaz and Rashid are expected to meet again on Monday (May 28) to reach a consensus over the nominee. Candidates apart from the four individuals proposed are likely to be considered during the meeting. 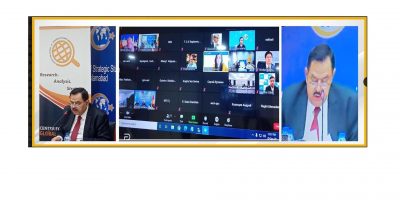 CGSS Participates in 15th Session of the SCO Forum 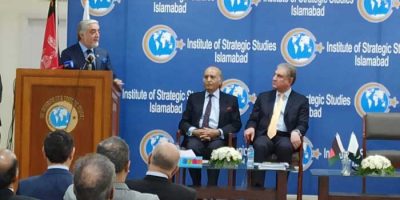 Afghanistan thanks Pakistan for facilitation of Afghan peace process