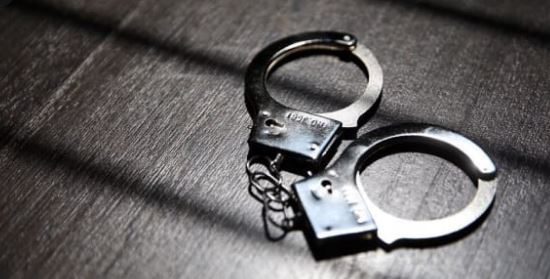 ISLAMABAD, A foreigner has been arrested in Islamabad on
Friday under charges of possessing heavy arms and raping a woman.

According to officials at the Kohsar police station, the foreign
national has been arrested from a posh sector of Islamabad and heavy
arms and ammunition have been recovered from his possession.

Detailing the weapons, the police said that they found an AK-47, MP-4
gun, MP-161 gun, a pistol and a large cache of ammunition from the
house. “An investigation is being launched against the suspect,” they
said.

The foreigner is also blamed for the rape of a woman and a separate case
has been registered against it. The police shared that the woman who
levelled rape allegations was working at the suspect’s office for the
last two years and last night went to demand his pending dues.

The suspect, who has an import and export business, forcefully took the
woman to his home and allegedly raped her.