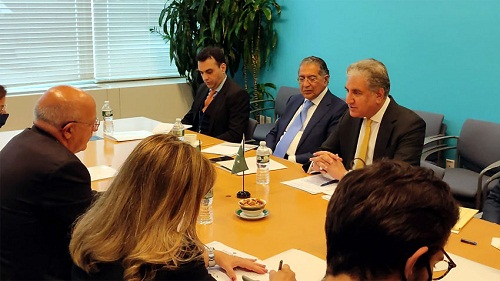 Foreign Minister Shah Mahmood Qureshi has urged the international community to stay engaged with Afghanistan to avert humanitarian and economic crises in the war-torn country.

He was talking to his counterparts from Ireland, Portugal and Egypt in New York.

The Foreign Minister stressed that a peaceful and stable Afghanistan is of vital importance for Pakistan and the region.

The Foreign Minister shared with his Portuguese counterpart the comprehensive Dossier containing evidence of India’s human rights violations, war crimes and illegal attempts to bring about a demographic change in Indian illegally occupied Jammu and Kashmir in defiance of UN Security Council resolutions.

He underscored the need for increased collaboration with Norway in the political, economic, clean energy and other areas of mutual interest.

Foreign Minister Shah Mahmood Qureshi has reaffirmed Pakistan’s commitment to the objectives and vision of D-8.

Participating in an informal luncheon of D-8 countries hosted by Bangladesh, he stressed for adopting an effective strategy and monitoring mechanisms to ensure implementation of the initiatives of D-8 Decennial Roadmap 2020-2030.

D-8 was established in Istanbul in 1997 to promote development cooperation among its member countries. 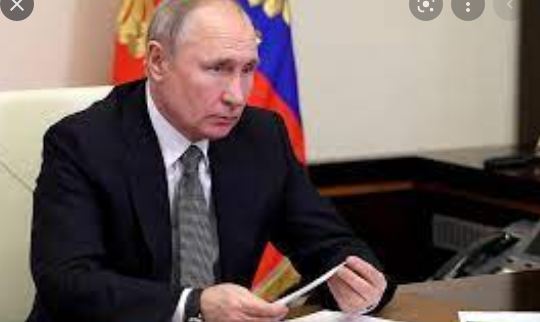 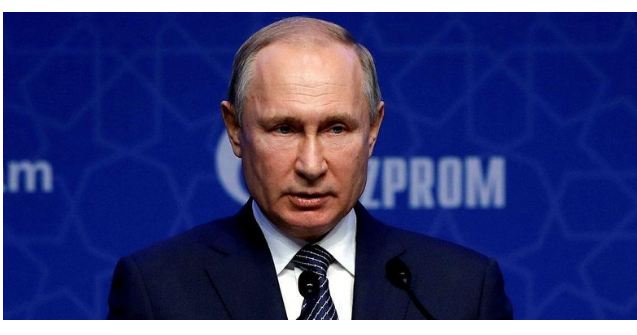