French envoy to return to US after Macron, Biden talks

PARIS: France will send its ambassador back to Washington next week after French President Emmanuel Macron and President Joe Biden agreed in a phone call Wednesday to meet next month over a submarine dispute. The two heads of state “have decided to open a process of in-depth consultations, aimed at creating the conditions for ensuring confidence,” the Elysee and the White House said in a joint statement. Macron and Biden will meet at the end of October in Europe, the statement said. In an unprecedented move, France recalled its ambassadorRead More 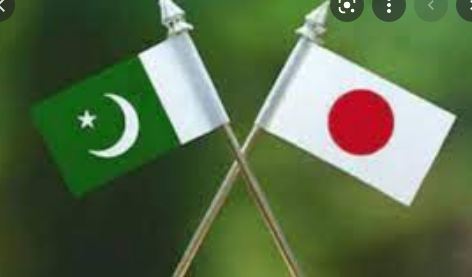 New chapter of diplomacy after ending two-decade of war in Afghanistan: Biden 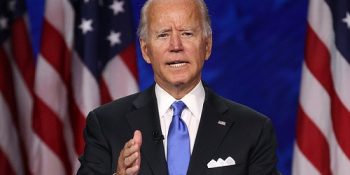 NEW YORK: Speaking at the United Nations, he said the United States is ready to work with any nation that steps up and pursues peaceful resolution to shared challenges. About Iran, President Biden said Washington will remain engage with Tehran diplomatically and seek a mutual return to the Iran nuclear deal. He said the United States seeks serious and sustained diplomacy to pursue the complete denuclearization of Korean Peninsula. President Biden also reaffirmed U.S. security commitment to Israel and a two-state solution to the Israeli-Palestinian conflict. 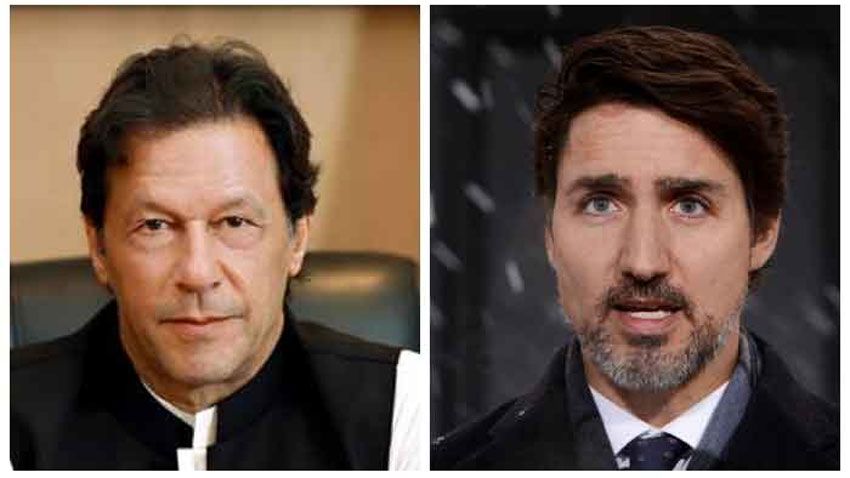 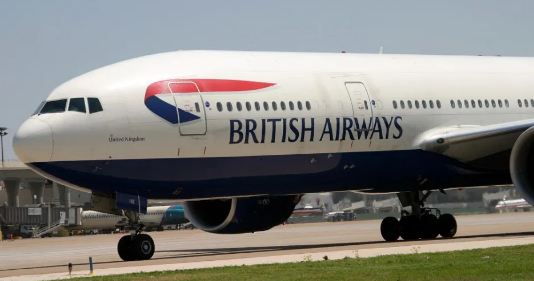 TASHKENT, SEP 22 (DNA) – The Pakistani passengers of a British Airways flight BA-260 have been left helpless and unattended at Tashkent airport after their plane made an emergency landing to the death of a woman mid-flight. A British Airways flight that took off from Islamabad made an emergency landing at Tashkent airport today after a woman passed away after suffering a cardiac arrest. It emerged that the passengers have been forced to sit inside the plane by the foreign airline’s administration for about eight hours and later sent toRead More

ISLAMABAD: Prime Minister Imran Khan signed agreements with the Ministers at a ceremony in Islamabad on Wednesday to improve the performance of ministries and governance system during the next two years. Speaking on the occasion, the Prime Minister urged the cabinet members to exceed the targets set in the agreements in order to live up to the expectations of the masses. He said this next one year is very important. If we managed to achieve the targets of this year, we will easily achieve the targets of the next year.Read More