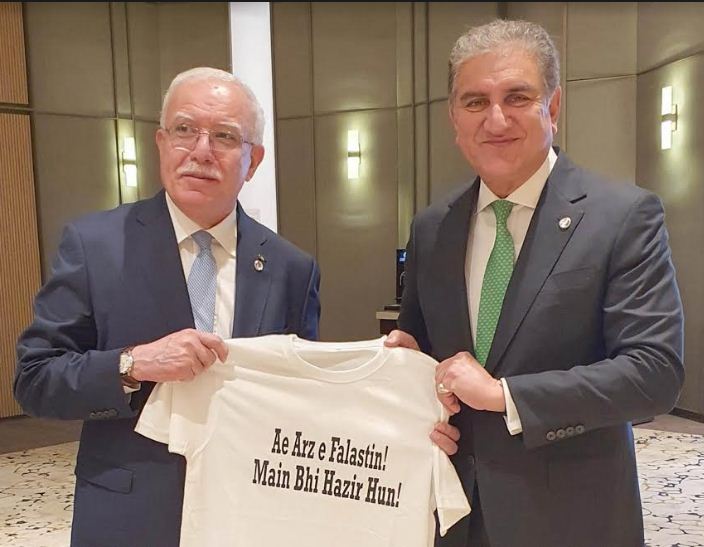 During the meeting, Foreign Minister Qureshi reiterated Pakistan’s unwavering support for the Palestinian cause and underscored the importance of two-State solution based on pre-1967 borders under the relevant UNSC resolutions for sustainable peace in the region. He also expressed strong concerns on the latest Israeli strikes against Gaza after the recent ceasefire.

Both Foreign Ministers exchanged views on rising Islamophobia and agreed on the need for evolving a joint strategy to counter discrimination against all religious faiths, particularly against Muslims.