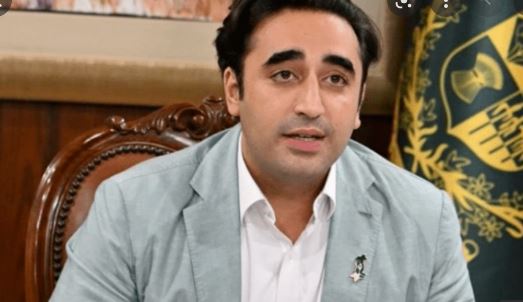 DAVOS, MAY 24 /DNA/ – Foreign Minister Bilawal Bhutto Zardari met his Romanian counterpart, Mr. Bogdan Aurescu, on the sidelines of the Annual Meeting of the World Economic Forum (WEF) in Davos, today. Minister of State Hina Rabbani Khar was also present during the meeting.

The Foreign Minister underscored that Pakistan attached high importance to its relations with Romania, both bilaterally and in the context of the European Union.

The two Ministers discussed areas of mutual cooperation including in the areas of trade and investment, development and education as well as collaboration at multilateral forums.