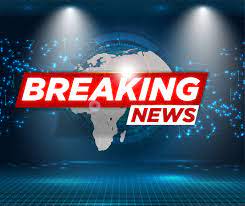 LONDON: British police said on Friday they were investigating the background of a troubled loner who obtained a firearms license and shot dead five people including a three-year-old girl in the country’s first mass shooting in 11 years.

No motive has yet emerged for Thursday evening’s bloodshed at the hands of 22-year-old gunman Jake Davison, who killed himself after the six-minute spree in a quiet residential area of Plymouth, southwest England, not far from western Europe’s biggest naval base.

But Devon and Cornwall Police ruled out terrorism, including with far-right groups, and said there was a “familial relationship” with Davison’s first victim aged 51, while declining to confirm local reports that she was his mother.

After killing the woman at her house, Davison shot and killed the toddler and her male relative aged 43 on the road outside, before taking the lives of a man and woman nearby, the police said. 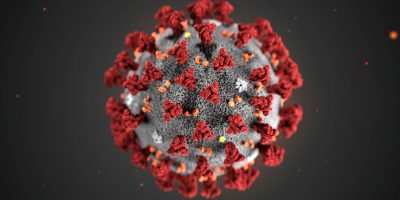